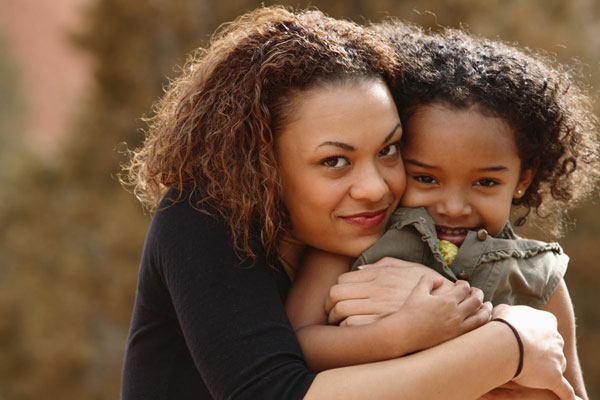 IN an earlier commentary (“Is feminism still relevant?”), I highlighted ‘a crisis of care’ in Caribbean societies.

One of gains of the feminist movement is that today it’s impossible to conceive of a world in which women didn’t work in the public sphere.

However, they are still expected to do the lion’s share of ‘care work’ in the private sphere. But it’s not defined as ‘work’ or accorded the same value as men’s work in the public sphere. Neither is it paid, quantified in the national accounts (GDP) nor taken into account in economic and social policy-making.

Despite the sweeping changes that have taken place, men are still regarded as the head of household and breadwinner, and women are still expected to care for the home/family. We continue to hang onto these traditional gender roles.

Women’s ‘time use’ studies show them on a treadmill for 15-20 hours per day. They rise before dawn to make breakfast and lunch, get the family ready for the day, drop children to school, perform paid work from 8:00 a.m. to 4:00 p.m., make time to attend PTA meetings or visit the sick/elderly, stop at the supermarket, cook dinner, tidy the kitchen and do the laundry, help the kids with homework and prepare for the next day.

It’s painful to watch women rushing around with babies and children to the nursery, pre-school and health clinic. These include young mothers struggling to make ends meet in low-paying jobs, or seeking to improve their life chances through tertiary education.

Men seem to find more time than women for leisure: watching TV or reading the newspapers, going to the gym or playing a sport, liming at the rum shop or bar, etc.
Despite this, there’s a widely-held misconception that all is hunky-dory for women.

Gender segregation in the education system and labour market
Country gender assessments commissioned by the Caribbean Development Bank (CDB) for 10 countries, which I had the privilege to lead, use empirical evidence to show that across the Caribbean the education system and labour market are gender segregated, i.e., they perpetuate traditional male and female roles.

The CDB synthesis report states that, “despite their much-touted higher educational performance, women are under-represented in targeted growth areas, better-paid jobs, large-scale enterprises, and leadership and decision-making. Further, gender segregation in the subjects ‘chosen’ by males and females for study and specialization, particularly at the secondary, technical/vocational levels and tertiary levels, reinforce occupational segregation in the labour force.” (Baksh et al, 2016).

Linked to traditional gender roles, there’s a related assumption that women will marry and be provided for by a male breadwinner. And thus require less income.

In corporate agriculture across the region, women are paid less than men. On the sugar plantations, women’s wages for weeding, cutting and heading cane were lower than men’s for digging trenches, planting, etc. Banana, cocoa and other crop farming show a similar pattern.

Global studies indicate that women earn 60-80 percent of men’s incomes for work of equal value, including in developed countries.

The net result is that Caribbean women work longer hours, are paid less, are poorer than men, and to top it all, are blamed for the breakdown of the family.

What needs to be done?
The CDB report recommends that governments should establish public-private-labour partnerships to transform gender segregation and inequality in the labour market, establish day care, pre-school and after-school centres, ensure equal pay for work of equal value, increase women’s access to higher-paid jobs, and put in place flexible working arrangements, paternity leave and parent support groups to encourage men to share the burden of care.

Ministries of Education and Labour should align subject choices for boys and girls with market assessments to ensure that they have equal access to current and emerging employment and entrepreneurship opportunities. In order to achieve gender parity in traditional male- and female-dominated subjects, educational curricula, textbooks and teacher training need to be gender sensitized.

I would also like to see high school and university principals, Permanent Secretaries across the public sector, and CEOs of companies leading the way in embedding gender equality in education and the workplace.

(Dr.RawwidaBaksh is a feminist activist, researcher, writer and policy adviser)