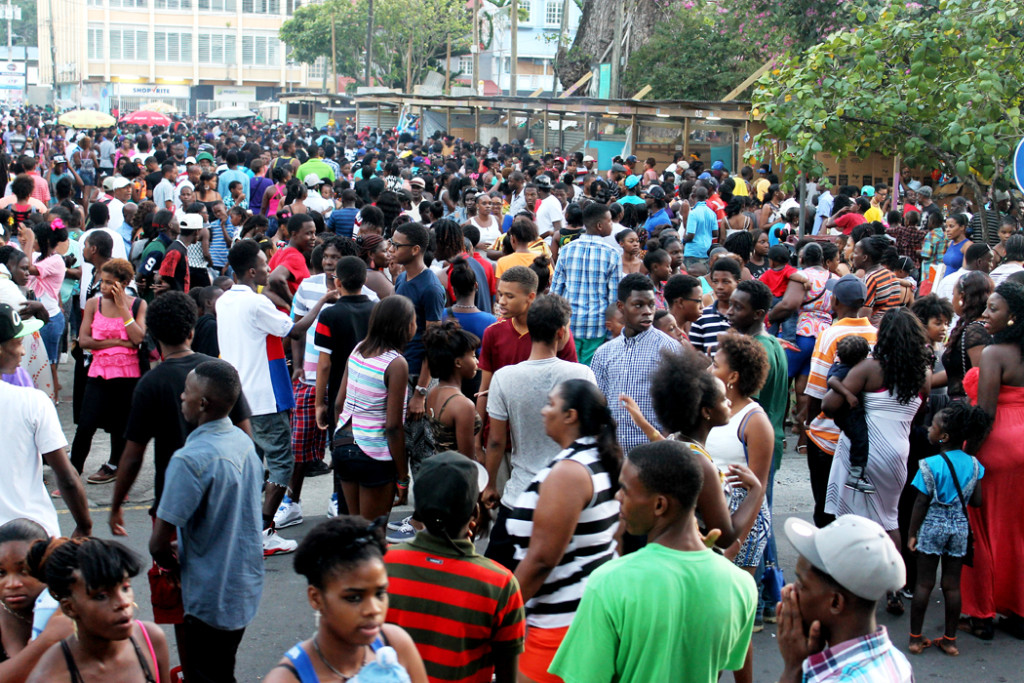 ST. JUDE Hospital announces the return of its annual Charity Bazaar which is set for Sunday, April 30.

The Charity Bazaar is a family event was once a staple on the annual calendar of activities in Vieux Fort, attracting hundreds of people from throughout the island.

It has traditionally been organized as a fundraiser to benefit the institution which serves more than 70,000 St. Lucians throughout the southern half of the island. The proceeds from this year’s event will be used to procure a piece of hospital equipment.

The Bazaar will run from 6:00 a.m. to 10:00 p.m. at the George Odlum Stadium car park starting with an agricultural stall and flea market in the morning. More than a dozen booths will be selling everything from food and drinks to clothing and children’s toys.

The flea market will feature a wide variety of new and used items for sale, including craft, clothing, jewellery, as well as unique gift accessories, from as little as fifty cents.

Later in the day, the Bazaar will transition into entertainment activities for children and adults. There are a number of attractions for kiddies, including trampoline, bouncing castle, lucky dip, horseback riding and cherry tree. Adults can look forward to an exciting $1,000 bingo game, a grand raffle, and live entertainment by popular local artistes, among other attractions.

Anyone interested in supporting the bazaar may deliver donations to the St. Jude Hospital Business Office at any time.

Admission for the Bazaar is free and vendors are not allowed. The St. Jude Hospital Bazaar is set to create an experience which the entire family will love and enjoy.