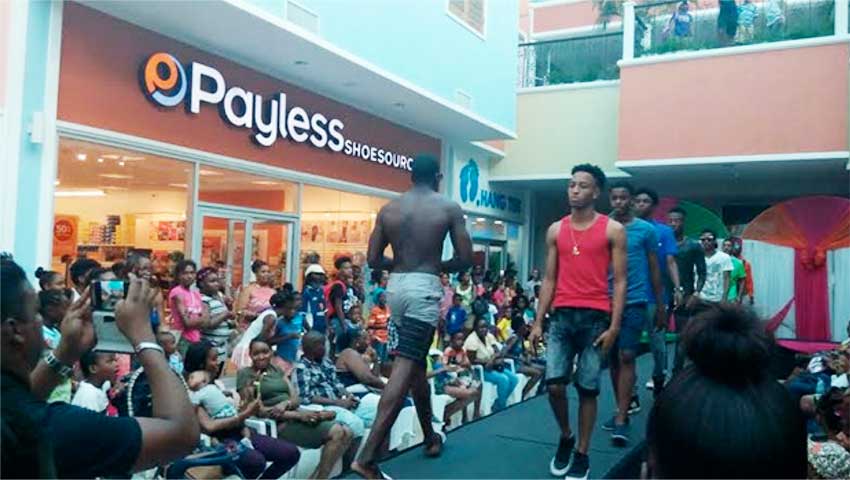 LAST Saturday, The Baywalk Shopping Mall hosted its annual Easter Bonanza and many parents and children flocked the shopping center to participate in the hosted event.

A mixture of traditional and modern forms of celebration was incorporated into this event and activities included a Pinehill decorating station, food centre craft and colouring booth, Easter bunny face painting many other activities.

One of the highlights of the day was the staging of a Fashion Show hosted by The Alana MaximinModeling Agency (AMMA).

Founded in 2015, the agency trains and showcases St. Lucian modeling from across the island and has granted many young people the opportunity to contribute to our local fashion scene.

After a short hiatus from the local stage, the agency launched its comeback last week with models ranging from ages 5 to 26 exhibiting items from popular clothing stores at Baywalk Shopping Mall. Models also had the opportunity to showcase additional talents such as dancing and poetry.

AMMA Founder, AllanaMaximin, a former ‘Hot Couture’ and print model, was generally pleased with the show. In an interview, Maximin stated that although the preparation process was sometimes difficult due to different schedules, they persevered.

She said she enjoyed working with her models and staging the event at Baywalk. She further stated that although some of the models were very new to the field, they nevertheless possessed tremendous potential.

When asked about her future plans for her agency, Maximin said she hoped to stage more fashion shows and engage in some charity work.