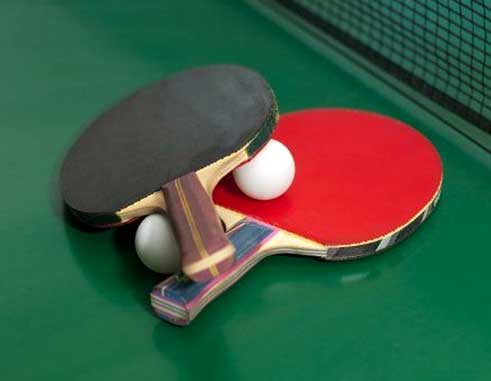 Contesting the finals will be Superserv Carbons and BXB Money Savers Challengers in an anticipated thrilling showdown between the two teams.

In the play offs for the finals, the Eagles came up against the formidable Compuserv Carbons represented by Omarie Ferdinand and Carlos Innocent. Compuserve Carbons won easily 3 – 0.

Ferdinand defeated Samuel 3-0; while Innocent made light work of Wells defeating him 3 – 0.

In doubles action, Innocent and Ferdinand beat Wells and Samuels 3 – 0.