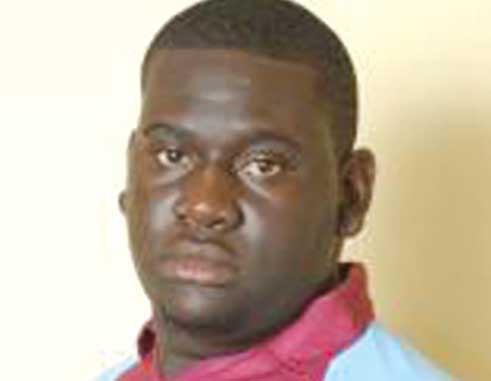 The 23-year-old Alleyne, who plays for Barbados Pride, has amassed a stunning 443 runs from five innings so far, with an average of 88.60%.

Alleyne, a former West Indies Under-19 player who has played just 12 first class matches in fledgling career, gathered his maiden first class hundred against Trinidad and Tobago Red Force at Queen’s Park Oval in the second round of matches.

He leads the run-getters list ahead of Jamaica Scorpions opener John Campbell who has 278 with Barbadian Kyle Hope, who turns out for Red Force, third with 255 runs.

They are three of seven batsmen with 200 runs or more so far this season. 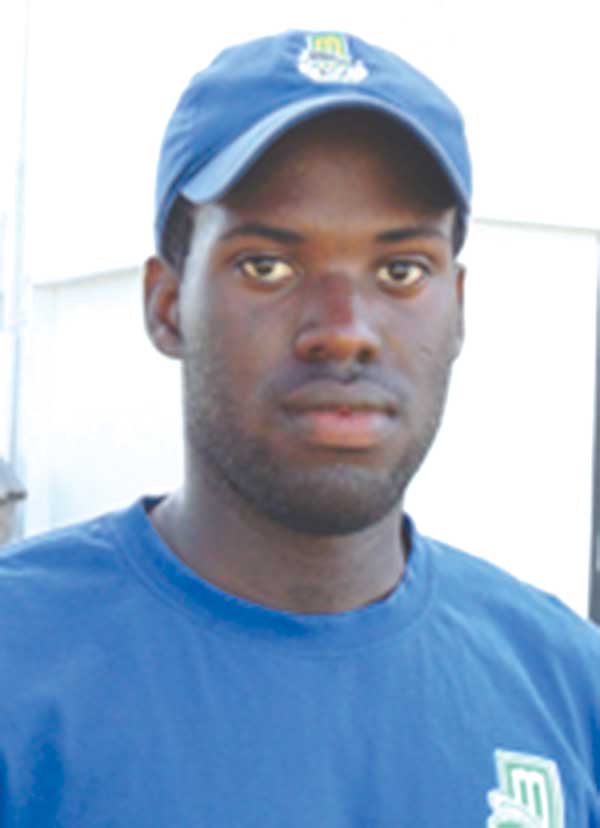 Cornwall, meanwhile, has already tallied 19 wickets for Leeward Islands Hurricanes at an average of 23.68, to extend his fine form following on from the West Indies A tour of Sri Lanka recently.

The right-armer has already picked up two five-wicket hauls this season, including a best of six for 82 against two-time defending champions Guyana Jaguars at Warner Park in the second round.

Jaguars have taken a narrow lead in the standings with 33.6 points, with Pride in second on 33.4 and Hurricanes on 29.4.