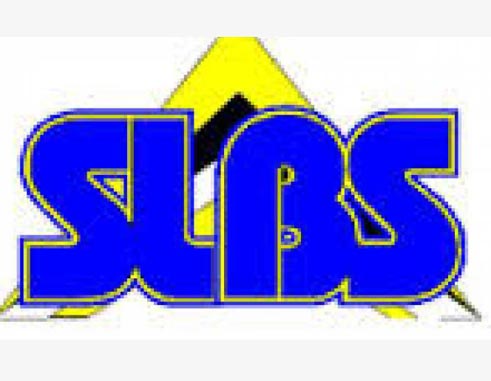 The Saint Lucia Bureau of Standards (SLBS) has issued five standards for comment which are being proposed for adoption as Saint Lucia National Standards. The standards are concerned with vehicular safety, good agricultural practices for broiler and a revision of the bakery standard.

The SLBS expects keen interest in the discussion of the standards during the comment period, particularly with respect to those in road transport. Over the years, the SLBS has been inundated with requests for development of standards in spare parts with the focus on those parts which provide for safety of vehicles.

The public comment phase of the process of adoption of a standard is critical to give users an opportunity for their input in the final document. Standards development places tremendous importance on consensus as a means of ensuring that those with interest are consulted and their views included in the finalization of a document for their use.

The standards are being distributed to stakeholder associations, public libraries and are available from the SLBS and online at www.slbs.org.lc .

All comments on the standards should be addressed to the Head of the Standards Development Department of the Saint Lucia Bureau of Standards, Bisee Industrial Estate, Box CP 5412, Castries.

For more information contact Vernet Fontenelle, Head of Information at 453-0049 or v.fontenelle@slbs.org