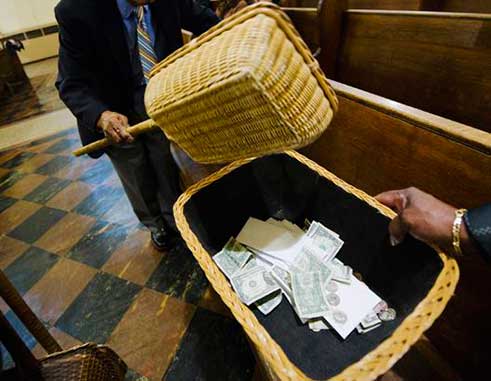 PORT OF SPAIN, Trinidad, Nov 28, CMC – Trinidad and Tobago police were searching for a bandit who held up parishioners at a Roman Catholic Church, east of here on Sunday night.

The police said that the criminal used a gun to steal the collection plate at the Roman Catholic Church in Arouca after he had pretended to be a parishioner.

Some male members of the congregation ran after the suspect; and parishioners, some of whom used social media to post about the event, said that the priest continued with the service and sang hymns to calm the congregation.

“Oh no!In the church?Madness!”, “Totally new low. No words”, “This is absolutely saddening”, “This place just going from bad to worse. In the house of the Lord. Really” were some of the comments posted on Facebook.