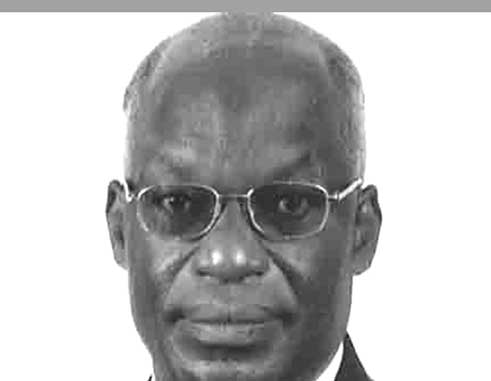 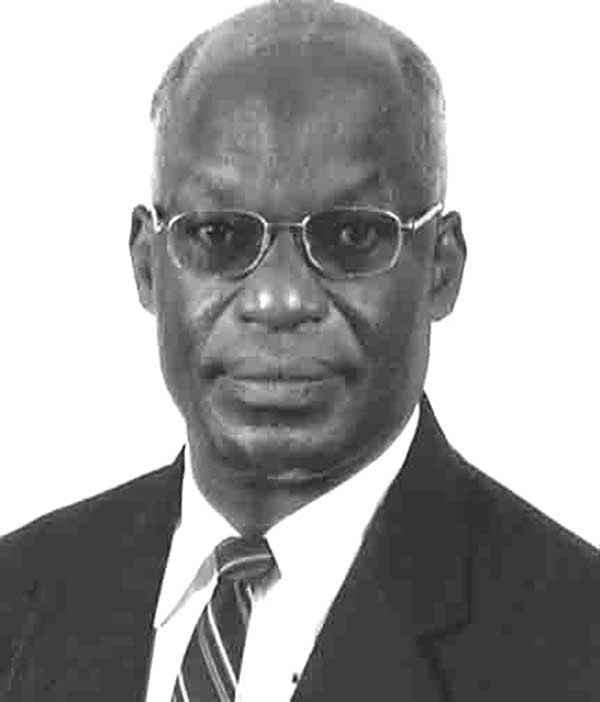 ST. GEORGE’S, Grenada, Oct 18, CMC – Grenada Tuesday announced a postponement of the October 27 referendum for a new constitution by at least one month amid growing concerns as to whether or not one of the seven bills to be voted upon encourages same sex marriages in the Caribbean Community (CARICOM) country.

Attorney General Cajeton Hood, flanked by the Chairman of the Constitution Reform Advisory Committee (CRAC), Dr. Francis Alexis, acknowledged that there was need for more public education on the bills, especially the Rights and Freedom Bill that some have claimed creates a loophole that could result in Grenada legalising same- sex unions.

Gender equality, according to the legislation, provides for both men and women to be entitled to equal rights and status in all spheres of life, especially in economic, educational, political, civic and social activities.

Hood told reporters that given the magnitude and historical significance of the bills being put before the Grenadian public “that we need to make sure as far as possible that the consultative process takes precedence.

“Further, I believe we are aware that one particular section of the Rights and Freedom Bill has caused growing concern in some circles and after extensive discussions with various stakeholders…the government of Grenada has come to the conclusion that there are certain issues which need to be addressed more fully.

“The Constitution Reform Advisory Committee has listened also to all the contributions of the stakeholders in this matter and against this joint background it has been decided it would better serve the public good if an extension of approximately one month be given for the education process to be completed”.

Hood said the Head of State has been advised of the “direction that the Cabinet of Grenada wants to take and that a new date should be set before the end of the month of November for the holding of the referendum”.

He said the Governor General’s Office and the Electoral Office will take charge of the ongoing process for the proclamation for a new writ and to give effect to that decision.

“The government of Grenada believes that this decision is in the broader national interest and is consistent with the consultation posture of the government of Grenada and the Constitutional Reform Advisory Commission,” he said, urging all Grenadians to rermain engaged “in this dynamic process as we continue this long march to improving our constitutional arrangements…”

Alexis, a constitutional expert, said the extension would provide more opportunities to “drive home to Grenadians that the Rights and Freedom bill “has nothing to do with promoting same sex marriage.”

He said as far as the bill is concerned it is to ensure “there is a level playing field as between male and female when it comes to access to education, employment, the professions, promotion, leadership at the national level.

“This is a very good time to be having that debate because after all our very Head of State is a woman and throughout the Constitution you will see references only to he, him or his. This is the appropriate time to recast the expressions into he or she, him or her. You couldn’t find a better time than this.”

Alexis said that public consultations over the past few months “what we find is that the more we read that part of the bill to the people and then explain it to them, the more there is a comfort zone…on the part of the people regarding that aspect of the bill”.

Alexis reiterated that the bill is of vital importance to Grenada adding “it therefore behoves all of us to spend a little more time explaining the bill”.

“Further I have seen correspondence from the LBGT people, the leadership here in Grenada, who describe the bill as being backward because the bill does not promote LBGT interests or same sex marriage,” Alexis added.

“So we do not agree that there is any loophole at all whatsoever in the bill,” he told reporters.

The other bills to be voted upon in the referendum include one that changes the name of the State from ‘Grenada’ to ‘Grenada, Carriacou and Petite Martinique and another would institute term limits for the Prime Minister; ensure that there is always an Opposition Leader; enable Parliament to provide fixed dates for general elections; institute an Elections and Boundaries Commission; introduce the modern styling ‘Eastern Caribbean Supreme Court’; and require that allegiance be sworn, no longer to the Queen, but to Grenada.

There is also a bill that will allow Grenadians to decide whether or not to replace the London-based Privy Council with the Trinidad-based Caribbean Court of Justice (CCJ) as the island’s final court.

All seven bills need to be passed by a two-thirds majority of those voting in the referendum to become law.