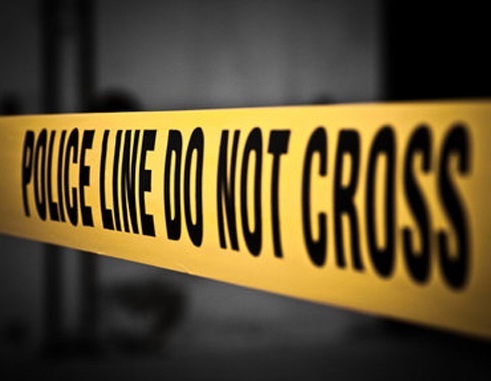 Police are investigating the circumstances surrounding the death of 31-year-old Kieran “Ratel” Johnny of Mongouge, Choiseul.

Johnny sustained multiple stab wounds to the body inflicted by a known individual while at a supermarket in Mongouge around 10:15 a.m. on Saturday, October 15, 2016.
He was transported to the St. Jude Hospital where he succumbed to his injuries.

A post mortem has been scheduled for Monday, October 17.

Johnny’s death brings the island’s homicide total thus far for the year to 23.