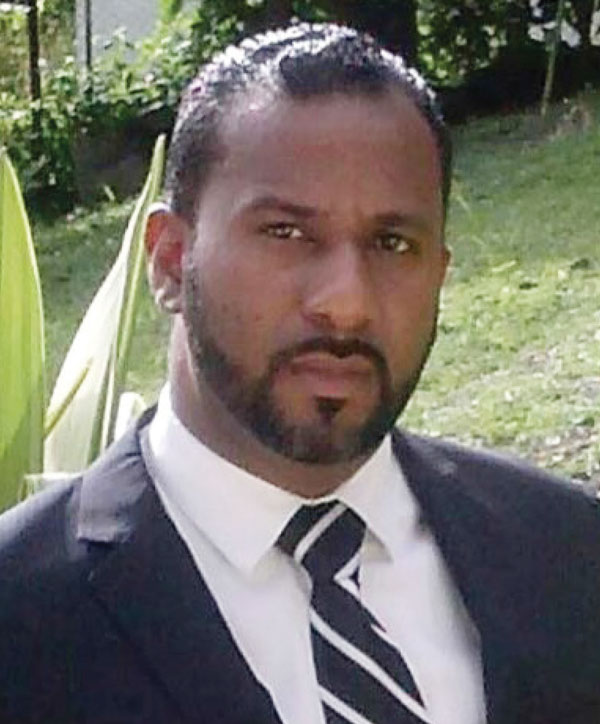 Minister for Home Affairs and National Security, Hermangild Francis, said on Wednesday, October 5, that despite the looming IMPACS Report investigation, the Lambirds Academy matter and a significant backlog of criminal matters to be tried in court, he believes the public can feel confident that the incoming DPP Mr. Greene and his staff are up to the challenge.

“The IMPACS Report is one of the most pressing issues that we have presently. The Lambirds Academy case is almost in a similar vein and these two will be very, very problematic for the new DPP. We have said all along that if the new DPP requests that we get a Special Prosecutor for the IMPACS Report, the Americans, the EU government and our government are willing and ready to assist him in getting a Special Prosecutor.”

Francis said the Executive arm of government applauds the Judicial and Legal Services Commission for the appointment. He described it is a significant step which will facilitate movement on several issues impinging upon the justice system.

“Our justice system has been in shatters and we need to put new things in place, starting with a DPP. The amount of work this new DPP will have to accomplish is going to be a phenomenal task. I think he should be given the opportunity and he needs all our support.”

The National Security Minister informed the media on Wednesday, October 5, that government will make a determination on the DPP’s performance and future in the position around October, 2017.