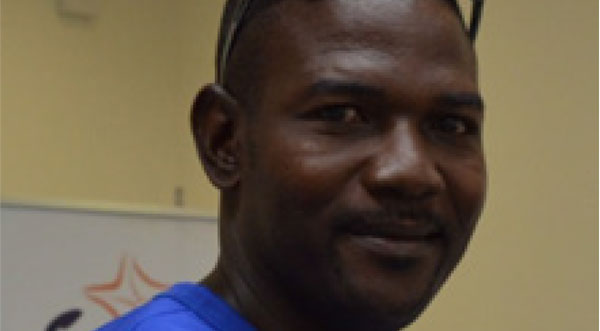 Crafton is a Level Three certified Australian-trained cricket coach and replaces Lockhart Sebastian who was recently named as a West Windies selector.

The 46-year-old brings a wealth of experience to the position having served as Manager/Coach of the St. Lucia and Windward Islands Under-15 teams, lifting the championship for Saint Lucia four times and the Windwards team once.

He has also served as coach of the senior Saint Lucia cricket team, winning the Windwards championship twice in five years.

Crafton is expected to give logistical and technical support to coach Ian Allen and the Windwards team as a whole.

The right hand middle order batsman played eight first class matches, scored 168 runs at an average of 12.00, and had a highest score of 31. He also played one T20 against Antigua and Barbuda.