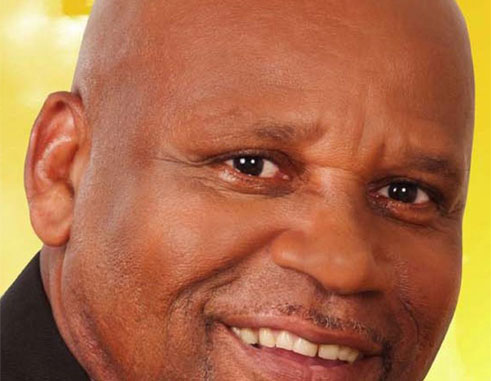 BANANAS from St. Lucia will be available in French markets anytime soon, according to Agriculture Minister Ezechiel Joseph.

Joseph, who recently returned from England where he said he held talks with representatives of supermarkets and Winfresh, the sole marketing agent for local bananas in Europe, said the French will purchase bananas on a trial basis.

“There are very interesting things ahead as far as the agricultural sector is concerned,” Joseph said.
The Government of St. Luicia began meeting with French officials shortly after assuming office in mid-June, seeking to increase banana production in St. Lucia and revitalizing the banana industry.

“We are developing a programme to look at how we can give support to our farmers to get them back into production,” Joseph said at a press conference last month.

But getting farmers back into production, an available market for bananas must be ready . Now it seems such a market has been found.

According to Joseph, a number of supermarkets in England are interested in bananas from St. Lucia based on meetings he held with them recently. The French, he said, were at those meetings and they showed interest.
“It is now for us to put programmes in place to produce,” Joseph said.

Prime Minister Allen Chastanet has also spoken of the French market as an important avenue for bananas, something that should have been explored a long time ago.

A trip last month to Morocco, London and Paris by Chastanet and Joseph set the ball in motion for St. Lucian bananas to make it onto the French market via Winfresh, which the government has said will not be left out in its efforts to source new markets for bananas.

It seems now that the French are eager to sample local bananas.

“The French are happy with what they saw and confirmed that they will be interested in purchasing bananas on a trial basis,” Joseph said.