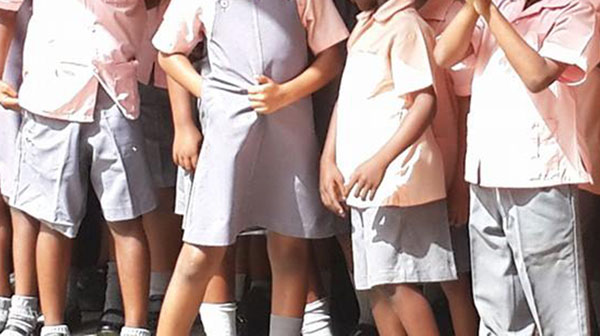 Burglary in the city seems to be a popular trend as some business places over the past few months have reported being burglarized on several occasions.

However, it would appear that the attention may have shifted from business places to schools. The Camille Henry Memorial School was reportedly the latest target for thieves in the early hours of Tuesday morning.

Reports are that at approximately 2:00 a.m. Tuesday morning, thieves ransacked an office in the school and made off with a small but undisclosed amount of money from the learning institution.

Security personnel who were on the compound were unable to apprehend the bandits who quickly made their escape after their plans were foiled and police summoned.