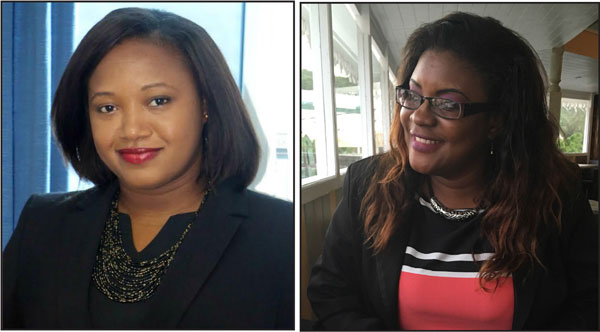 THE Office of the Prime Minister yesterday announced the appointment of Nicole Rochelle Mc. Donald to its Communications Team.

Ms. Mc Donald took up the post of Senior Communications Officer on Monday September 9, and brings to the position years of experience in journalism and communications.

Ms. Mc Donald has over 13 years’ experience as a media professional and is the former editor of the Star Newspaper. She is also a former commentator on DBS and has edited and written for numerous publications.

Ms. Monlouis has been previously assigned to the Government Information Service/National Television Network and most recently was the Communications Officer within the Ministry of Home Affairs and National Security.

The Communications team looks forward to working closely with all communications units and the media to keep the Saint Lucian public informed about the work of the Government of Saint Lucia, the statement from the Prime Minister‘s office said.