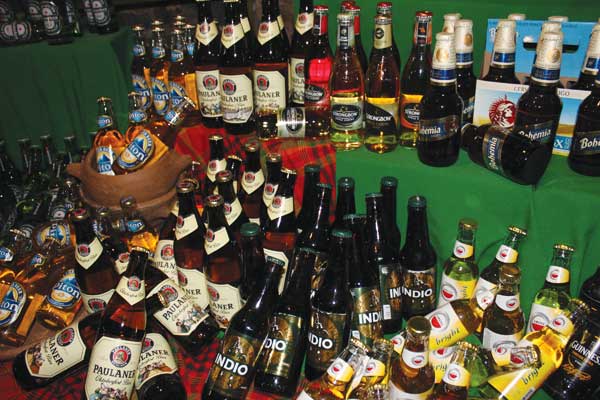 THE oldest beer drinking festival in the world, Oktoberfest, which was first held in Germany in 1820, will once again be celebrated here, this time, for the ninth straight year.

Slated for October 2 at the Beausejour Promenade, the event, which is part of activities for Creole Heritage Month, is already shaping up to be the biggest in its history, noted personnel of the Windward and Leeward Brewery Ltd (WLBL).

Hilary La Force of the Folk Research Centre (FRC) endorsed this, saying that as a result it has been the FRC’s pleasure to associate itself with Oktoberfest.

Both locals and visitors have embraced the event over the years and according to Chicot it has stood the test of time. 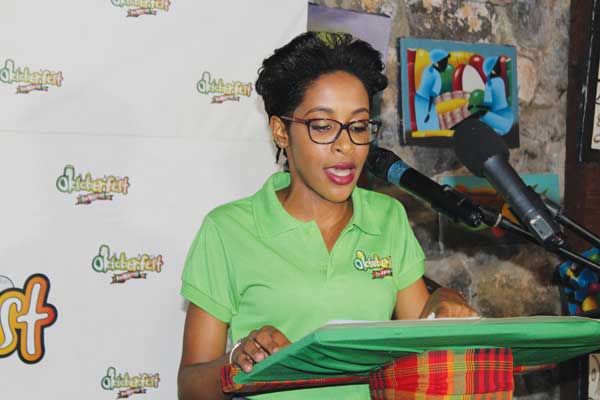 “We at WLBL are immensely proud that this event has stood the test of time and is anticipated by the masses. As you may know Oktoberfest enKweyol is an eclectic mix of what we do best, which is beer and the best that St. Lucia has to showcase in terms of creole music and food. As we near that 10 year milestone we are always considering how we can enhance and improve the Oktoberfest experience for patrons and 2016 is no exception,” Chicot said.

The stars of the event are the variety of beers that is featured at the event, which are primarily ciders and cocktails, from around the world.

There will be new ones to sample, according to Thomas Leonce, WLBL Marketing Manager, such as the Tiger Beer from Singapore and others that are well-loved like the Blind Pig, which was a hit last year among patrons. This beer is whiskey, honey and apple flavoured and is a cider that patrons simply could not get enough of last year. It also comes flavoured with rum and poached pear.

Two brews that have become staples of the event are Paulaner Beer, which is specifically brewed for the event in Germany, the country of origin of Oktoberfest and ParboDjogo from Suriname. Other beers to date that will make appearances at the event are Bulmers, which is made from crushed red berries and lime; Indio with its dark toasted malty flavour; Bohemia Weizen said to have a fluffy mouth feel and a dry finish; Desperados Nocturno, a beer that is said to be the first of the new generation of party spirits. It is flavoured with tequila and dark spirits. Other beers that are scheduled to make appearances for now are Strongbow Gold Apple said to be sweet and golden with a crisp kick and Strongbow Red Berries with a cherry blossom aroma and fruity notes and a ripe apple finish. 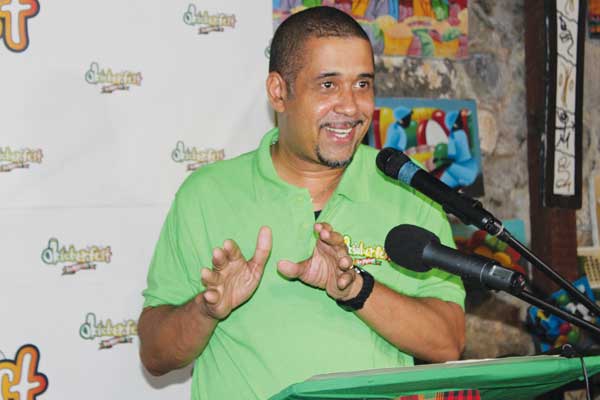 According to Leonce these are just some of the beers that will be available at the event.

“As we get closer to the event other beers will be announced,” Leonce said.

On the entertainment side local acts such as the Derek Yard Project (DYP), AvotSevis, Secrets Band, soca artistes and others will be on hand including the event’s guest performer, Zouk singer Bod Guibert whose classic hits date back to the 1980s. Fans of zouk music would know him best for hits like “Oyoyo”, “GorKa La” and “Reflechie”.