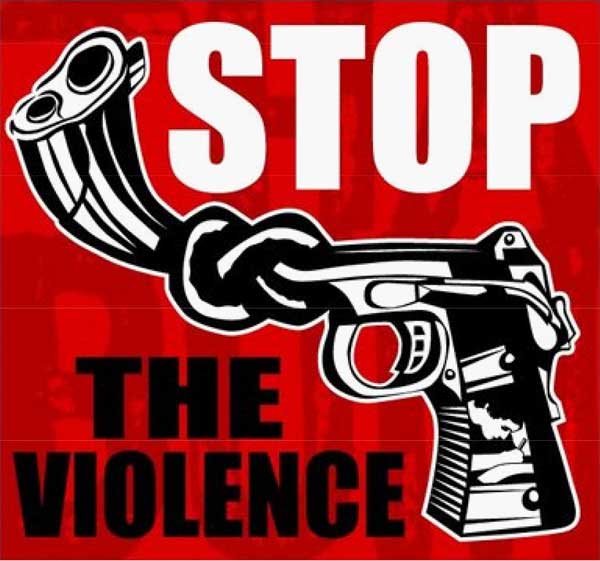 KINGSTON, Jamaica, Sept 23, CMC – Police imposed a 48 hour curfew on a section of St. James and appealed for calm in the north-west of the country following violent attacks that left at least five people dead over the past two days.

Commanding Officer for St James, Senior Superintendent of Police Marlon Nesbeth said law enforcement authorities are following strong leads into the latest incidents and that detectives have already unearthed evidence which suggests that they were committed by the same perpetrators.

Police said that in one incident four people were standing at a business place when armed men travelling in a vehicle drove up and opened fire hitting them. In another incident four people were at another business establishment when another white motorcar — believed to be the same one involved in the earlier incident — drove up and the occupants again opened gunfire, hitting three men. One person has since died

Additional police and military personnel were being deployed to the areas after 12 people were shot during a flare up in violence over the past two days.