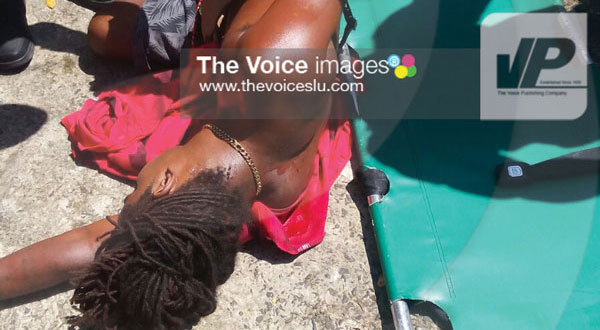 One man has been rushed to the hospital after being shot in the Conway community.

The incident took place at around 2:00 p.m. in the gap known as “Matches Lane” on Monday afternoon.

According to witnesses, the victim reportedly received a single gunshot wound to the neck and his current state is unknown.

The cause for the brazen incident is currently unclear, however, police are currently conducting searches and investigations in a bid to track down the single assailant who fled the scene.