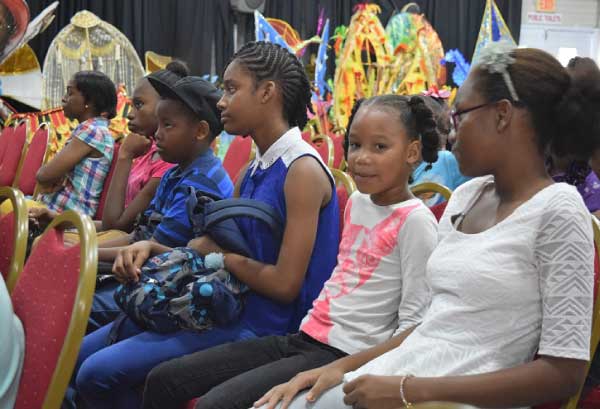 AS eager as beavers and pleased as punch, an excited group of students gathered at the National Cultural Centre last Thursday for the opening of the Cultural Development Foundation’s Youth Summer Arts Platform (YSAP).

The programme is part of the organization’s Summer of the Arts (SOTA) initiative designed to build community by reaching a diverse cross-section of Saint Lucians through training, discussion and exposé in the arts and cultural sector. It is the CDF’s hope that through the Summer of the Arts, the creative, artistic and technical skills capacity – especially of the youth – in arts and cultural industries will be strengthened.

Hopeful participants, parents, facilitators, members of the media and staff of the CDF were treated to a rousing introduction by a small cast, which included the masquerade character, PaiBanan and drummers. Director of Training, Development and Promotion at the Cultural Development Foundation, Celeste Burton says: “This is a time when we focus on arts and culture and try to develop a sense of love for Saint Lucian culture.” She assured the anxious group that the skills which they would learn during the workshop would benefit them for life.

Participants were grouped and will work collaboratively for the duration of the five-week programme. It is hoped that this activity will serve as a team-building exercise for the enthusiastic group. On the second day of orientation, teams worked on and made musical presentations, one of which will serve as the theme song for the summer programme. 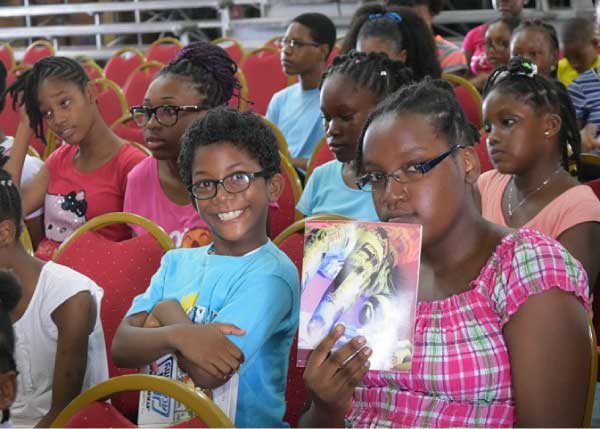