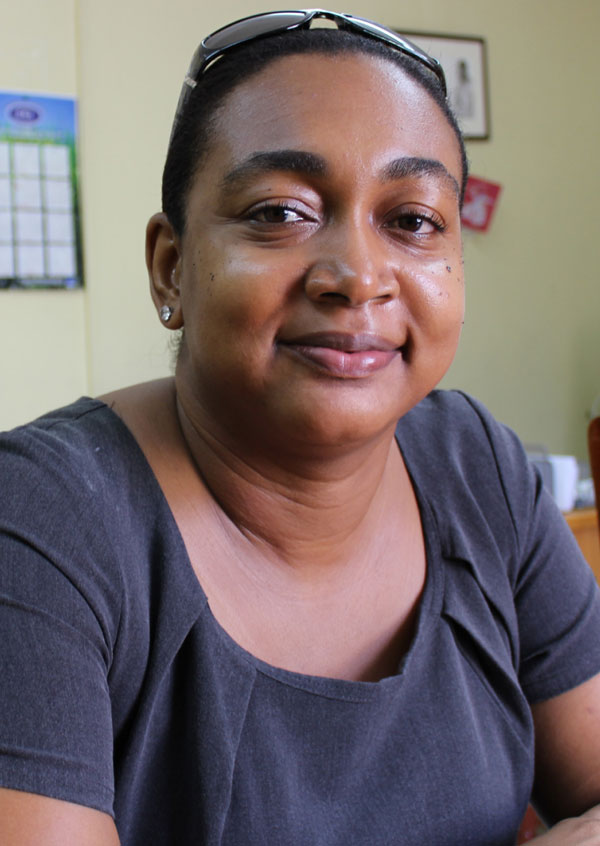 ARE trade unions relevant in today’s knowledge – based economy?

Solace Myers, Deputy President General of the National Workers Union thinks so. She made it clear that in St. Lucia the importance, fortitude and resilience of the trade union had been tested and tried, but had not crumbled.

Myers told about 100 delegates of the NWU last week at their annual congress that it is not in the nature of trade unions to give up or give in especially when workers’ rights are being challenged and traditional benefits are being denied.

“It has not been easy…but we have persisted and as we look to the future we must always be guided by the lessons and the experiences leant from the past,” she said.

But in today’s knowledge-based economy, where employers want employees with individual insights and abilities, are trade unions which deal mostly in collective representation, really relevant to those type of employees?

Myers is adamant that the trade union movement is even more relevant.

“What the trade unions do is to ensure that everyone has a proper standard of living. That is why when we do our cost of living adjustments we ensure that salaries are not stagnant, they continue moving with the times. In terms of individualism, we (NWU) push the performance appraisal system a lot in our individual branches,” Myers said.

She added that as long as the appraisal system is impartial and done properly and fairly the worker will be rewarded.

“We understand that for a workforce to move you have to put things at the end of the table to allow workers to push“, Myers said.

She said that as a trade unionist she cannot speak on behalf of other trade unions. However she said that the NWU understands the need to highlight individual abilities and its relation to productivity. Employers too, Myers said, had for the most part welcomed the idea of appraisals stating that some of them already have appraisals in place but needed a little push to get them going.

“We, the NWU, were able to get two recent ones up and running”, Myers said, adding that the workers were happy to be appraised.

She disagrees that the average union member’s earnings are more than that of the average non-union member because unionized companies are selective about whom they hire and not because trade unionists are skilled negotiators.

“As a trade union, the NWU has been able to sit down and deliver and it is not easy to deliver in these economic situations today. Let’s face it, in this economy you can only be so selective, St. Lucia being so very small,” Myers said.

On the issue of trade unions making it near to impossible to lay off under-performing workers, Myers had this to say: “That is not the proper way to phase it. What we make sure of is that people are given a fair hearing and that we understand exactly what we are measuring because there could be a number of factors leading to poor performance. Therefore, you allow for hearings so that people can explain and ensure that the performance appraisal was done in an unbiased manner. At the end of the day every employee has the chance to defend him/her self before any rash action is taken,” Myers said.