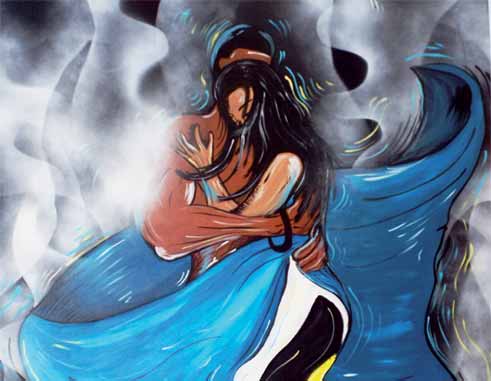 FOR next month’s observance of Nobel Laureate Week, the Embassies of Spain and Mexico in Saint Lucia will hold a painting competition entitled “A picture for a Nobel”.

Participants are required to create a painting or a photo (using any technique) whose central theme conveys their feelings evoked by a poem of one of the following Nobel Prize Winners for Literature: Octavio Paz of Mexico, Juan Ramón Jiménez of Spain and Derek Walcott of Saint Lucia.

The paintings should be submitted to the Embassy of Mexico, located on Nelson Mandela Drive, Vigie, Castries, no later than January 15.

A panel of judges selected by officials of the Embassies of Mexico and Spain will then choose the best painting or photo representing each category.

During the Nobel Laureate Week celebrations, there will be a literary soiree in which the winning paintings will be announced and also an exhibition of the other participating art pieces.

The winning paintings will be showcased in the Embassies of Mexico and Spain in Saint Lucia as well as in government offices of each country in Mexico City and Madrid.

The rules of the competition can be found at this link: http://prezi.com/moupjk5kmjy_/?utm_campaign=share&utm_medium=copy.