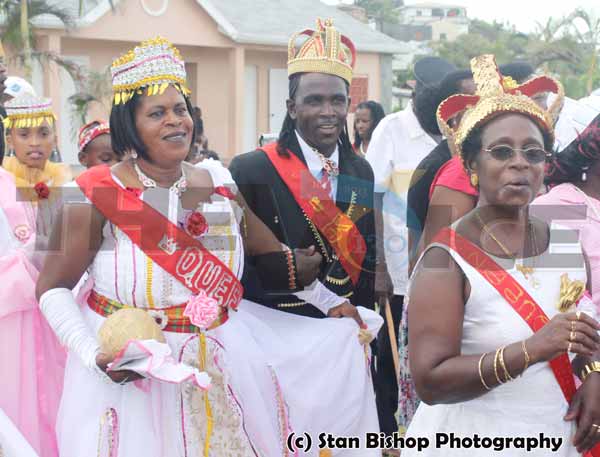 This followed weeks of planning and preparations by various cultural groups across the island with support from the Cultural Development Foundation (CDF).

Sunday’s proceedings commenced with a church service at Our Lady of Assumption Church in Vieux Fort where prayers were offered on behalf of the nation, church, culture, sick, and deceased.

Following a short lunch period, the various groups, adorned in their colourful regalia, assembled at Independence Square where their presentations commenced around 2:00 p.m. in the form of song and dance La Rose groups from Castries, Belle Vue, Desruisseaux, Choiseul #1, Choiseul #2, Dennery, Monchy, Aux Lyons, Ma Be Be, and Soufriere. Patrons were also treated to a presentation by a Martiniquan La Rose group.

The growing participation of young people in the festival was very evident this year. Thanks to a community programme initiated by the CDF a few years ago, more and more young people now seem eager to preserve the tradition.

Twenty-three-year-old Melanie Mathurin has been a member of the Choiseul #2 La Rose Group for the past 11 years. She started out as a flower girl, then graduated to bridesmaid. For the past 6 years, she has held the title of La Rose Queen.

Mathurin said she was invited to be a part of the group by Mrs. Clara Edwards, who is the leader. That invitation came as a result of Mathurin being present at the sèances regularly. She told The VOICE that the festival is significant and dear to her despite the fact that there are concerns that its meaning and relevance are being challenged.

“Being able to be part of this group has been such a privilege for me,” Mathurin explained. “I look forward to this festival every year. Some people in my age group became members the same time I did have left. I refuse to give it up because I feel it is imperative for young people to participate and learn about such cultural activities which define us as Saint Lucians. I am very passionate about our culture and about preserving it for future generations.”