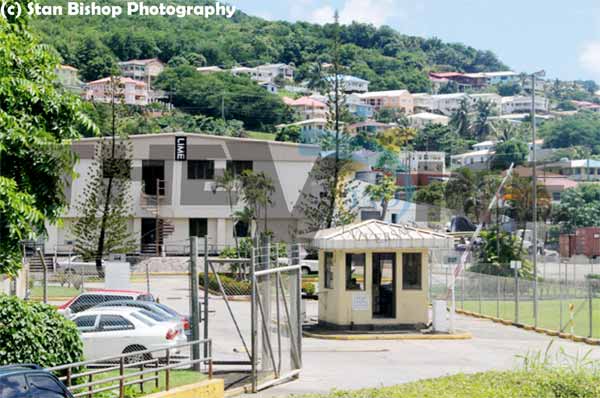 INDUSTRIAL action taken by 64 employees from LIME continued yesterday as they sought to have a sit-down with company officials from the telecommunications provider over a redundancy package.

The employees began their industrial action on Monday, resulting in reduced staff at the company’s outlets throughout the island. At the company’s Blue Coral outlets, customer service representatives were limited.

When The VOICE visited LIME’s head office at Corinth yesterday, several employees were seen congregating in the company sports and social club.

One employee told The VOICE yesterday that employees are concerned that a proposal concerning staff redundancy has not been resolved nearly a year after being sent in to the company’s management. She said that with the company set to make over 60 employees redundant as of next month-end, employees wanted answers.

“Basically, we want a sit-down with LIME officials on the redundancy package,” the employee, who spoke on the condition of anonymity, said. “If they’re going to send us home, at least we want to discuss the proposal we sent to them late last year.”

At the time The VOICE spoke to the employee in question, shop stewards and representatives of the employees’ trade union, the National Workers Union (NWU), were at a meeting discussing the way forward for the employees’ current situation.

When asked as to how long the industrial action was expected to last, the employee in question said that the affected employees are willing to continue their protest actions “for as long as it takes”.

However, the strike action came to an end yesterday.