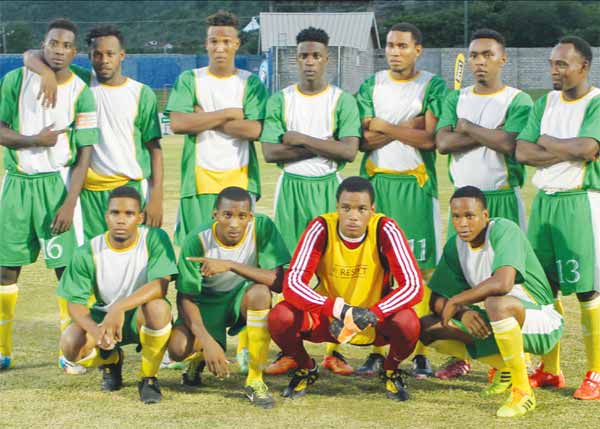 The showpiece at the PMG will kick off from 6:00 p.m. when Vieux Fort North takes on Roseau Valley. From 8.00 p.m. Vieux Fort South will play South Castries.

Meanwhile, at the Beausejour Cricket Ground defending champions Canaries, three time former champions Dennery, 2013 losing finalist Babonneau and Marchand all qualified for the quarter finals of the tournament which kicked off at the weekend.

After a short opening ceremony the action got going with the Castries derby. Marchand had a convincing 3 – 0 win over Central Castries, last year’s losing finalist. For Marchand the goal scorers were Shadrach Henry in the 1st minute, Valdez Maximin in the 22nd and Jamal Paul in the 55th minute.

In the second match defending champions Canaries booked their place into the next stage with a hard fought 1 – 0 win over La Clery with an Antoine Wilfred goal in the 14th minute.

On Sunday Babonneau edged out Laborie 1 – 0 with a goal from Shan Constantine in the 17th minute. The scoreline could have been greater, but Babonneau squandered a number of easy scoring opportunities and in the final match on the night former three time champions Dennery clinically dispatched Anse la Raye, the play off champions for 2015 4 – 1 in a match which became very physical in the second half.

Dennery were led to victory with goals from RidelStanislaus in the 18th and 61st minutes, Marlon Gilbert in the 33rd minute and Marvin Joseph in the 87th minute.

The Anse La Raye team and their supporters in the crowd were incensed after an incident in the first half when they thought they had scored, but the opportunity which they thought had crossed the line was waved off by the officials which caused the players to display a poor attitude up until the final whistle. 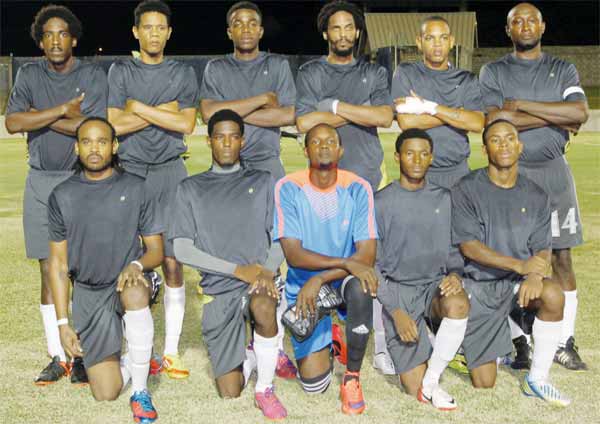