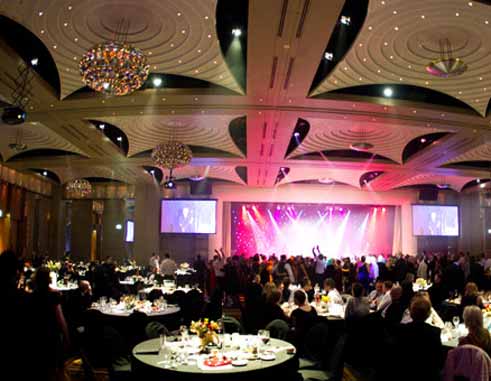 Class Of ‘79 Out To Restore School.

THE class of ’79 of the Castries Comprehensive Secondary School (CCSS) has come together to raise funds to restore the physical image of their Alma mater.

Their first fund raising activity is a formal ball to be held at the Indies Night Club on Friday, October 9 under the patronage of the School’s first female principal, Ms. Lawrence Laurent, a former legislator.

The 1979 graduands had been meeting monthly to socialize when they hit on the idea of a more productive agenda: playing their part to assist the school.

Said Carol-Jean Richardson, a member of the class: “Some of us met with a school authority. It was revealed that the school was in a badly dilapidated condition; a number of classrooms in the science block had been abandoned. Classrooms in the technical division could very well serve as museums. The entire school needed to be rewired and the huts that are currently being used to hold classes daily were in an unbelievably unsound condition yet these were the best places to hold many classes. Removed from the front of the school building was the sign that the school served as a hurricane shelter. Should we say anymore?”

She added: “We asked ourselves could this nightmare be true. It was inconceivable that the school which had helped to mould so many of us, from which came politicians, ambassadors, doctors, managers, lawyers, secretaries, dress-makers, sports personalities, arc welders, musicians, construction workers, self employed vendors, speculators, hotel workers, in fact persons in nearly every facet of our society, the school which was the pride of the day could possibly become a memory”.

At the time, Funds raised at the annual reunion were being used to undertake minor but urgent repairs where possible. Richardson said: “The class of ’79 decided to play its part; we were the independent babies of the school. We wanted to do our part to restore this magnificent building, a gift from the Canadian Government to the Government and people of St. Lucia, and a school, which was the pride of St. Lucians and CCSS students of that time”.

The result is the emergence of Class of 79 Plus which has decided to embark on a fund raising drive to benefit the school.

Richardson explained the “Plus” this way: “Because we have off springs and relatives of class of ’79 who have joined us and we invite all past and present students or persons with an interest to join us. We have planned a series of activities that we hope could generate quickly, some much-needed cash in an effort to urgently renovate the huts that although in such a rundown condition are mainly being used to school our young people”.

The list of fund raising activities includes the ball, a walk, a talent show, boat ride, dances, among other activities. The group hopes that these activities will spur the interest of “every current or past student or parent and in fact every St Lucian whom we hope will partake in our efforts to restore the school”.

Said Richardson: “The dress code for the October 9 ball is formal and The Royal St. Lucia Police Band will join by providing the musical accompaniment for this activity. Dinner will be served and we hope to generate much needed income from the sale of drinks at the bar”.