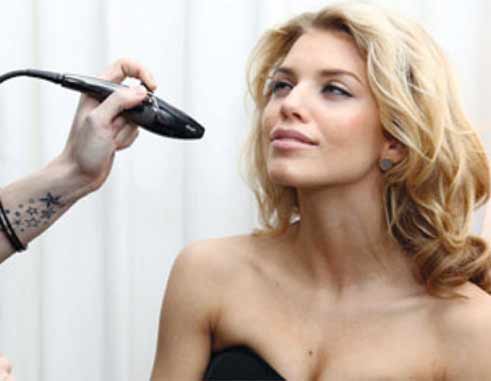 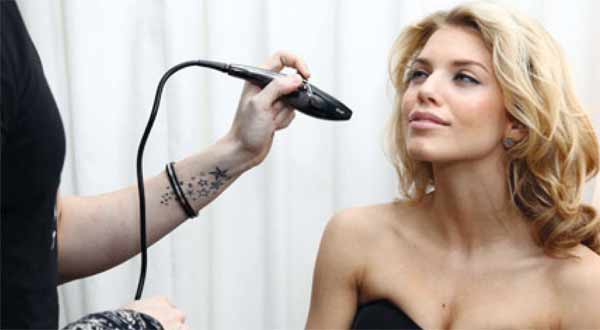 PREVIOUSLY, we considered the issues involved in recognising fake documents, and recognised the threat posed by ICT when used to create fakes; (see “Spotting a Fake” of July 30, 2015). Since fake documents and information may be exploited by an adversary to deceive and rob you, in this article we examine some tools that could be used to identify fake documents.

A skilled person using Photoshop (or equivalent software tools) is able to perform powerful feats of image manipulation. For example, photo-manipulation could be used to:

* Remove an unwanted person or object from a picture;
* Add a person, or an object, to a picture;
* Change the apparent background location of a picture.

Although these capabilities may seem sinister, they have perfectly useful and practical applications. For example: it is extremely useful to a movie studio, to continue filming a “historical” movie scene, and ignore the modern aircraft appearing in the background of the filmed scene. During the post-production phase, those unwanted objects are removed so the final result shows no conspicuous inconsistencies.

In the advertising and fashion industries, “airbrushing” is the euphemistic term used to adjust the appearance of models to make them more appealing to the target audience. A touch of false advertising maybe?

What about your personal electronic documents? For example, word processing and spreadsheet documents, or even scanned copies of school records and academic certificates. Are they safe from unauthorised modification?

What could be done, to avoid the delays imposed in getting your documents “validated” by a government department or third-party agency before you complete and submit job applications?

Fortunately, via a technique known as hashing, it possible to produce a digital fingerprint of any document. By safely recording that hash, it is possible to detect a change to the original document.

Concerned that your police statement was doctored in some way? Check the hash!

Unsure of the authenticity of an academic record or certificate? Verify the hash!

Care to discover when a single comma is added to an audit report? You guessed it. Check the hash!

If you are part of a future-looking or progressive enterprise, and you issue or release documents (especially those that may need to be authenticated), then you should consider: storing, including, publishing, or otherwise making available for online lookup, the fingerprint or hash of the original.

Simply by using a hash, the bureaucratic need to “authenticate” documents could be over, with cost and time savings realised.

If the newly-computed fingerprint does not agree with the official hash, then the authenticity of the document may be questioned. No more guesswork about originals, and authenticity.