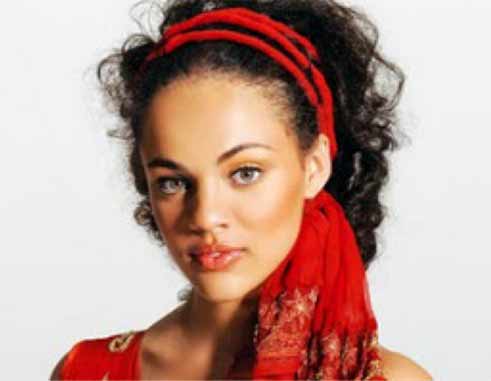 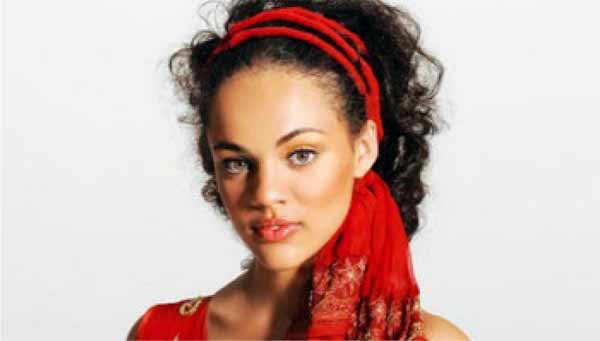 CTF, celebrates its tenth year this year. The festival celebrates the talents of established and emerging filmmakers of Caribbean heritage who practise their art across the Caribbean Diaspora worldwide – including Canada and the Caribbean, Europe, the Americas, Africa, China, India and the Middle East. “Soucouyant” will be playing on September 13 at 6:00 p.m. alongside the feature film “Out of Time” by Barbadian-Canadian filmmaker Rodney Smith.

Persons interested in attending CTFF can purchase tickets online at http://www.caribbeantales.ca/CTFF/work/soucouyant/. The CTFF showing will be the North American premiere of Soucouyant which takes place at the same time as the Toronto International Film Festival (TIFF) when film professionals and industry stakeholders come from all over the world in active search of films for their own festivals.

The Piton Film Festival, currently in its second year, is a 12-month initiative that focuses on celebrating filmmaking, and seeks to work collaboratively with filmmakers from around the global community.

“Soucouyant” will be screening on the opening night September 2 at Caribbean Cinemas.

The one week challenge was to create a short film from concept to completion while training St. Lucians who were interested in participating.

“Soucouyant” recently played at Film Caribbean UK’s 2015 Summer Season Festival to great reviews. Film Caribbean UK aims to celebrate Caribbean productions and bring diversity into UK film. The trailer for “Soucouyant” recently placed second in the Awardeo Trailer of the week competition, which recognizes the talent and effort of the best filmmakers from around the world on Vimeo with a weekly competition.