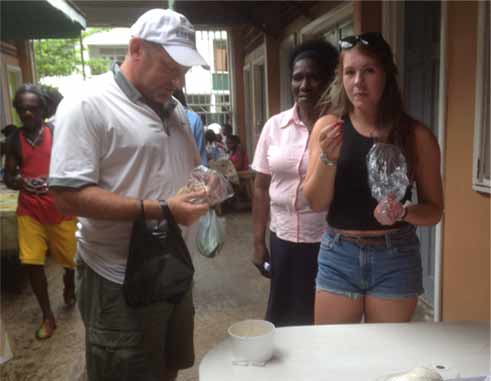 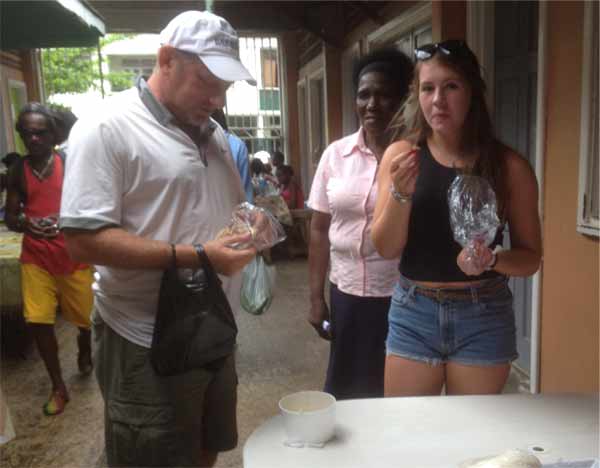 ONE of Louisiana’s top chefs was in St Lucia for a few days recently and got a chance to sample some local dishes, and of course, compare them with the cuisine of his home state, New Orleans.

Donald Link, a multiple award winner, is described as one of New Orleans’ pre-eminent chefs. He was lured to St Lucia by our own Nina Compton whom he met when the two were both judges at a food extravaganza in New Orleans. Nina being a newcomer to New Orleans, he extended true ‘Southern hospitality’ by introducing her to places of interest there.

Nina, who rose to culinary stardom last year when she finished runner up in BRAVO’s Top Chef season 11 and was voted the fans’ favourite , has now officially made New Orleans her home after opening her new restaurant, “Compere Lapin”, there in June.

Collecting material for a book on the origins of creole cooking was the main reason behind Link’s visit to St Lucia. He has already amassed several awards as a chef, for his restaurants and one of his cookbooks. 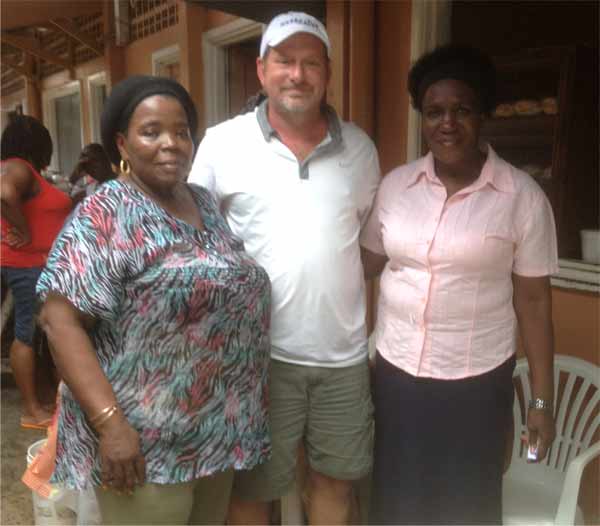 In St Lucia with his daughter Cassie, Link virtually had the run of the creole food establishments starting with a week at AnseChastanet. Then it was on to the Fond Doux Holiday Plantation where the owners Lyton and ErolineLamontagne went out of their way to prepare creole food for Link and to show him around. The Lamontagnesalso had Link experience “the cocoa dance ” one of the notable features of a tour of the resort.

A visit to the Castries Market was next and there Link was introduced to cow heel soup, pronouncing it “delicious”. He also tasted cassava bread and bought some farine and spices.

More creole food samplings were prepared for the top chef by Evelyn and Julian at The Hardest Hard and the Pink Plantation House, both of which laid it all out for the culinary VIP.

Last Thursday, Link skipped over to Martinique for a day to continue challenging his culinary buds. There he was guest of Ralph and OlineMonplaisir and family.

From all reports, Link thoroughly enjoyed his Caribbean tour and returned home to Louisana with new perspectives on creole cooking to serve at his many restaurants and to prepare material for his book on the subject. 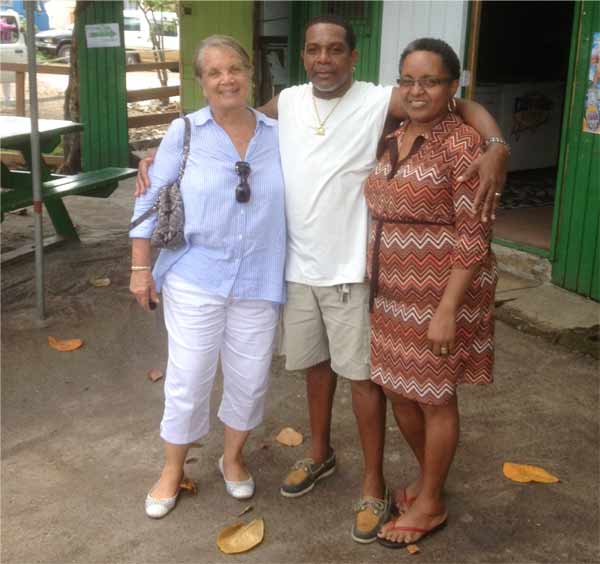 Link has had a spectacular career. He was just 15 when he started cooking professionally in Louisana restaurants. He moved to San Francisco in 1993 to attend the California Culinary Academy. Over the past 13 years he has opened a string of restaurants in Louisana.

Link’s flagship restaurant “Herbsaint” earned him a James Beard award in 2007 for Best Chef South. The same year his “Cochon” was nominated for Best New Restaurant. The James Beard Foundation also honoured Link’s first cookbook- – “Real Cajun: Rustic Home Cooking from Donald Link’s Louisiana” with their top award for Best American Cookbook. Released in 2009.it is a collection of family recipes that Link has honed and perfected while honouring the authenticity of the Cajun people.