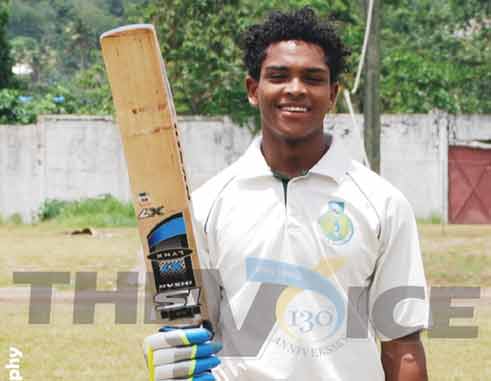 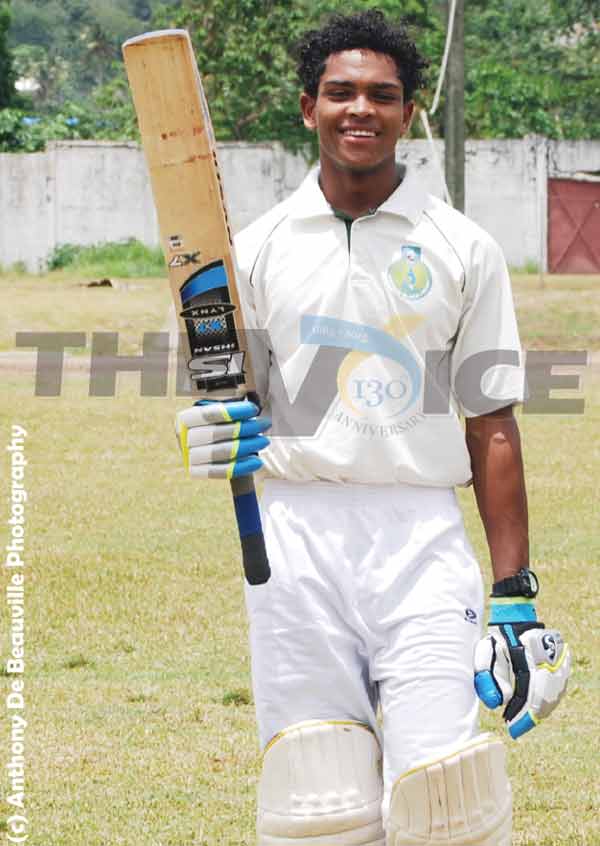 WINDWARD Islands held their nerve on a final day filled with drama and rain and were crowned the new eegional Under-17 champions on Tuesday in Tobago.

Their batting, led by AllickAthanaze, set things up and their bowlers formalized a crushing, 207-run victory over Leeward Islands in their final round match at Canaan.

The Windwards topped the standings with 24.9 points and claimed the title for the first time, after Jamaica and hosts Trinidad & Tobago – the two teams ahead of them entering the final set of matches – failed to dip over the finish line on the last day of the tournament which was affected by rain. 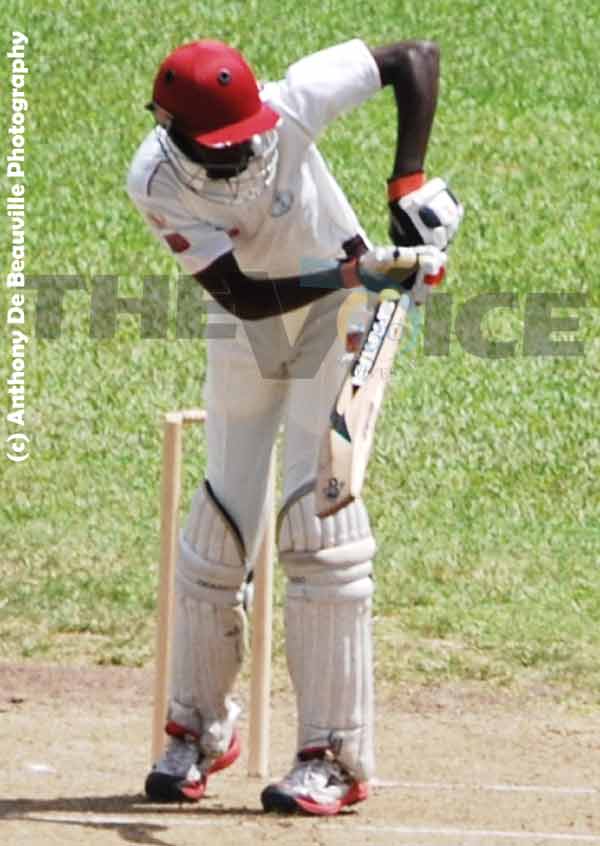 Trinidad and Tobago finished the tournament second with 19.4 points, the same as the third-placed Jamaicans, but the home team had a superior net run rate so ended in the higher position.