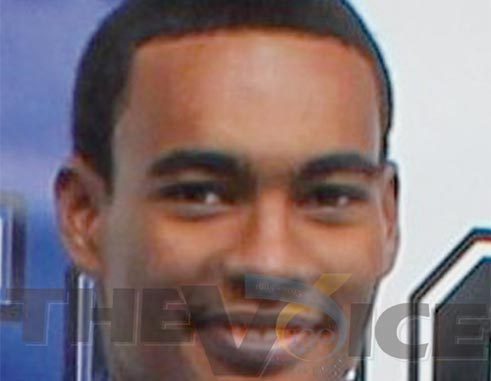 SWIMMING in his first Pan American Games, Jordan Augier has become the first St. Lucian and Organization of Caribbean States male swimmer to qualify for a “B” Final.

At the end of his swim in the Mens B Final of the 100 metre Freestyle, Augier finished 4th in the heat and 12th overall, posting a time of 50.83 seconds- just one hundredth of a second off his time from the heats in the morning that qualified him for the B Final.

Despite being two tenths slower in the first half of the race than he was in the morning, Augier brought the race home faster by the same margin (two tenths of a second), and he executed a better second leg and finished in the finals as planned. The time is not just a new Saint Lucian National Record, but Augier also becomes the 7th fastest male in this event Long Course, in the history of NCAA Division II male swimmers.

Head Coach Jamie Peterkin said, “He remains very hopeful that he can qualify for the Rio Olympics when he competes in the 100M Freestyle three weeks from now at the FINA World Championships to be held in Kazan, Russia. However, he will have two more opportunities to achieve an Olympic Time Standard and qualify for the Finals at the Pan Am Games, when he competes in the 50m Freestyle and 100m Backstroke on Friday, July 17”.

Peterkin continued; “Overall, I am very pleased with Jordan’s swims yesterday. He shaved 1.28 seconds off his personal best time, (a 2.5% improvement from less than one month ago where we swam 52.10 seconds. at CCCAN) and has now put himself in contention to be the first OECS Male swimmer to be a natural qualifier for the Olympic Games. Having been awarded an Olympic Solidarity scholarship earlier this year, Jordan is proving why he is a deserving candidate”.