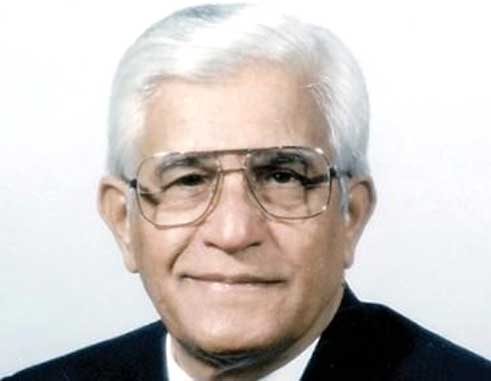 CAN a trade unionist better serve workers by becoming a politician and holding a ministerial position in government?

Former Trinidad and Tobago Prime Minister and active trade unionist BasdeoPanday does not think so and aired his views on the matter while addressing the National Workers Union (NWU) congress of Delegates on Thursday.

Said Panday: “I do not know enough of the politics of Saint Lucia to determine how far you have got with that ambition, so let me use Trinidad and Tobago as my point of reference. Over the years we in Trinidad and Tobago, have done just that. We have supported candidates and political parties who claimed that they would represent the workers and working class interests; we have even formed working class parties and have even got some representatives of the workers into parliament and even the government. But once in power those who promised the workers that they would represent them are forced to toe the party line to the detriment of the workers. Even when there were labour governments in power such governments, for their own survival, were constrained by the political system to be under the influence of the capitalist class. And so to this day real political power continues to elude the working class.”Panday said.

Former Civil Service association President Mary Isaac has justified her decision to accept a senatorial appointment from the opposition United Workers Party (UWP) as an opportunity to get more done on behalf of workers.

Isaac last year told reporters that she would better serve CSA members as a parliamentary insider, pointing this out as one of her reasons for joining the UWP. She referenced several Caribbean personalities who had done the same noting that her decision as a trade unionist to join a political party was not a novelty as it had been done both in Saint Lucia and the wider Caribbean.

“In other words, we continue our struggle for workers’ political power within the present Westminster Model of first-past-the post-single member-constituency. It is a political system designed by the ruling elite to keep the employer class in power forever. It is clear that this system is not conducive to empowering the working class in the sense that we have spoken. We must start looking outside the box,” Panday said.

He added that under the present system of first past the post the working class can only form the government if it gets the majority of votes in the majority of constituencies.

Panday is of the view that the only way out of this seemingly intractable problem is to change the rules of the political game by changing the battleground, which will level the playing field. This will change the Westminster political system that he describes as “outdated and irrelevant.”

“This can only be done peacefully by constitutional reform with the support of a special majority in the Parliament. What if there is no such consensus in the Parliament even though the majority of people want it? History is replete with examples of when the peaceful and democratic channels to change are blocked by the powers that be the people resort to violent protest and violent revolution to effect the change they want. Be that as it may, I still say Constitutional Reform is the answer. I would prefer peaceful change. I therefore advise Caribbean governments to listen to the cries of the people,” Panday said.