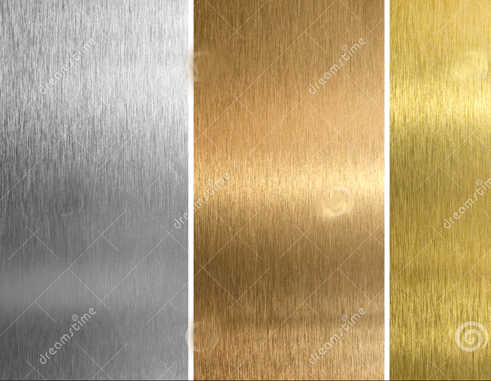 THE EDITOR:
ON Sunday November 30 2014, the SLP held its Delegates’ Conference at the CCSS, but unlike other parties, which present a real democratic process, we witnessed a show of hands endorsing all the stalwarts within their various roles and positions. In one sense, this is good for the party as no friction is perceived in the eyes of the public but on the other hand, the rumblings which transpire below ground are becoming frightful and dangerous. We are all aware how an earthquake works after years of simmering and we are all aware of tsunamis. We all witnessed what transpired in 1997 when the SLP won the elections 16-1. That was a Tsunami.

Tsunamis are no respecter of political parties, hence the reason why Dr. K. D. Anthony needs to reflect deeply upon his dictatorial methods towards his own ministers who are not permitted to talk freely nor differ constructively in any form or fashion. This dictatorial behaviour extends to the public at large who are simply bidding their time to do what is right when the famous bell is rung.

How could any Prime Minister in his right frame of mind live on an island of 238 square. miles and not see and understand a nation in despair, a nation whose citizens are becoming beggars, a nation whose citizens continue contemplating and indulging in suicides. Can that be right? Dr. K. D. Anthony implemented a 15% VAT amidst a paralyzing world recession despite the advice offered from several quarters but NO, his dictatorial behaviour prevailed.

In business there are two ways of balancing a budget, spend less or increase revenue. The PM can spend less by ridding the country of the useless foreign embassies, the exorbitant programmes like PROUD and NICE jobs which he himself confirmed are not sustainable. How can any government continue to tax hard working individuals and businesses which provide employment and pay salaries to non-productive individuals? Sooner rather than later, the system will crash and we have already witnessed the start of this demise. Inland Revenue which once collected a $150 million annually is down to $50 million as businesses are collapsing and revenues contracting and it will grow worse. Banking institutions have virtually closed their loaning portfolios and raised lending rates originally between 5 – 8% and presently operate at 10 – 16% based on the beating financial institutions incurred. All financial institutions on island are now in the throes of recuperating their losses come hell or high water and the work horses are now experiencing the effects of this tsunami, hence the reason why St. Lucia’s rating on the ease of doing business has so significantly declined.

The domino effect of the PM’s past and present decisions have exasperated the confidence of investors and no amount of rhetoric and vague economic forecasts can stimulate nor inspire St. Lucian’s other than some party hacks who say one thing but know differently. Despite the fact that several articles and verbal forms of communication have been used, little or no response has resulted, leaving many St. Lucians to surmise that the PM has lost his ability to care. One simply has to revisit what is taking place within the CSA to realize that its members have lost confidence in the PM and have no desire to work in tandem. This is a serious state of affairs as the nation cannot function without the full co-operation of the CSA staff. The president has reiterated time and time again about the unwarranted number of consultants and additional staff who are not required in an already bloated civil service and therein lies the problem between the Government and the CSA. One does not have to be a rocket scientist to understand that within a contracting economy it cannot be business as usual.