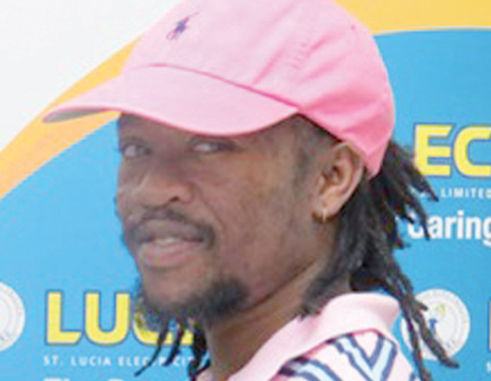 ST LUCIA Electricity Services Limited (LUCELEC) is entering the final stretch of its “Immeasurable Moments” Facebook Promotion through which its customers reflect on the value of electricity to their everyday lives.

On Tuesday Perseus Prospere, the third winner in the promotion was awarded his prize, one of five eight-inch Samsung Galaxy tablets.

Prospere is the first male to win in the competition that began on November 25. In addition to his post on the value of electricity getting close to 200 likes, he also won favour with the LUCELEC Committee – both components are used to select promotion winners.

Prospere described LUCELEC as a “lifesaving company” – one that provides a service that literally keeps him alive.

The LUCELEC promotion is open to anyone who likes the LUCELEC Facebook page, thepowerofcaring. To enter, they must post a picture and a short description of 100 words or less to the page describing why they value electricity, for an opportunity to win one of five 8-inch Samsung Galaxy Tablets.