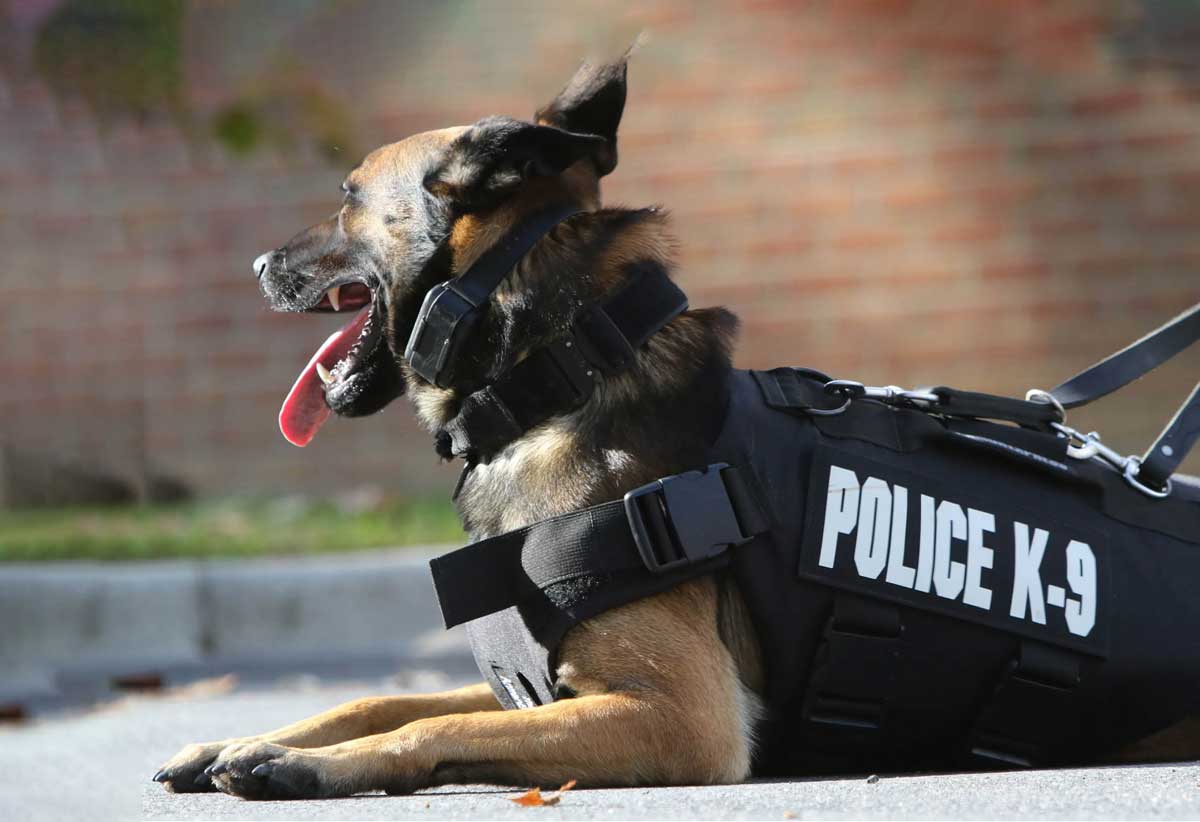 The Philip J Pierre administration is considering whether to renew a K-9 Unit contract it inherited that comes with a price tag of $40,000 per month.

But while the current administration is pondering its next move regarding the aforementioned contract Police Commissioner Milton Desir has come out in support of the K-9 Unit, saying that at the time it was in existence it undertook “47 operations with 63% success and that success included firearms, drugs and also cash.”

“We had over $40,000 in just one operation being recovered by the Unit. We also had nine firearms recovered by the Unit and also an amount of drugs,” Desir said, adding that a K-9 Unit is one of the tools   needed; especially now with everything that’s going on, to have in the Royal Saint Lucia Police Force.

Desir, who was at a joint press conference with Prime Minister Philip J Pierre Thursday at the GIS studios, Castries noted that from his understanding, the police force is presently awaiting the renewal of the K-9 Unit contract.  He admitted that the renewal of such a contract is not within his power since the contract was not between the police force and the Unit.

“The K-9 Unit was given to us, also Customs and Financial Investigations Agency. It was open to them to use, but I believe that we need the Unit in the Royal Saint Lucia Police Force because it assists,” Desir said.

Prime Minister Pierre admitted that government has not yet renewed the contract for the K-9 Unit.

“This government, right now we have to subsidize gasoline for the public of Saint Lucia by nearly a million dollars. We subsidized flour, we subsidized cooking gas, never before has any government had to subsidize food stuff as we have subsidized it. We received no revenue from fuel, absolutely no revenue,” Pierre said.

He continued: “I have a report on my desk right now from the Ministry of Finance to increase the price of fuel for us to make zero cents. This is under consideration in my desk now… all the prophets and the pseudo economists, I need them to tell me, give me a solution to the crisis of revenue, to the crisis of the supply chain, to the crisis  of food in the world  if the solutions were available in the world there’d be absolutely no discussion,” Pierre said.

The prime minister stated that inflation right now is at its highest, so too are fuel prices.

Prime Minister Pierre said that, “the previous administration increased the fuel tax by $1.50 ostensibly to pay for the fixing of roads, the roads that they built by direct awards, right now these roads have to be paid and we get zero for Excise Tax. I need the (former) Minister of Finance to tell me how will we pay the debt that he incurred by direct awards, with no tendering, for the construction of roads that he said would have been paid from the money from the excise tax. I need to get the answer for that,” Pierre said.

“The agreement was sent to us but we have to be prudent. We’ve not signed it, we haven’t said we will not sign it, it’s under consideration and that’s the fact. It’s a very simple situation; we had to make the choice. I’ll tell you something: We’ve had to have an entire cabinet meeting to discuss the price of bread. This is the reality of the situation. No government has ever had the crisis that we face,” Pierre said.