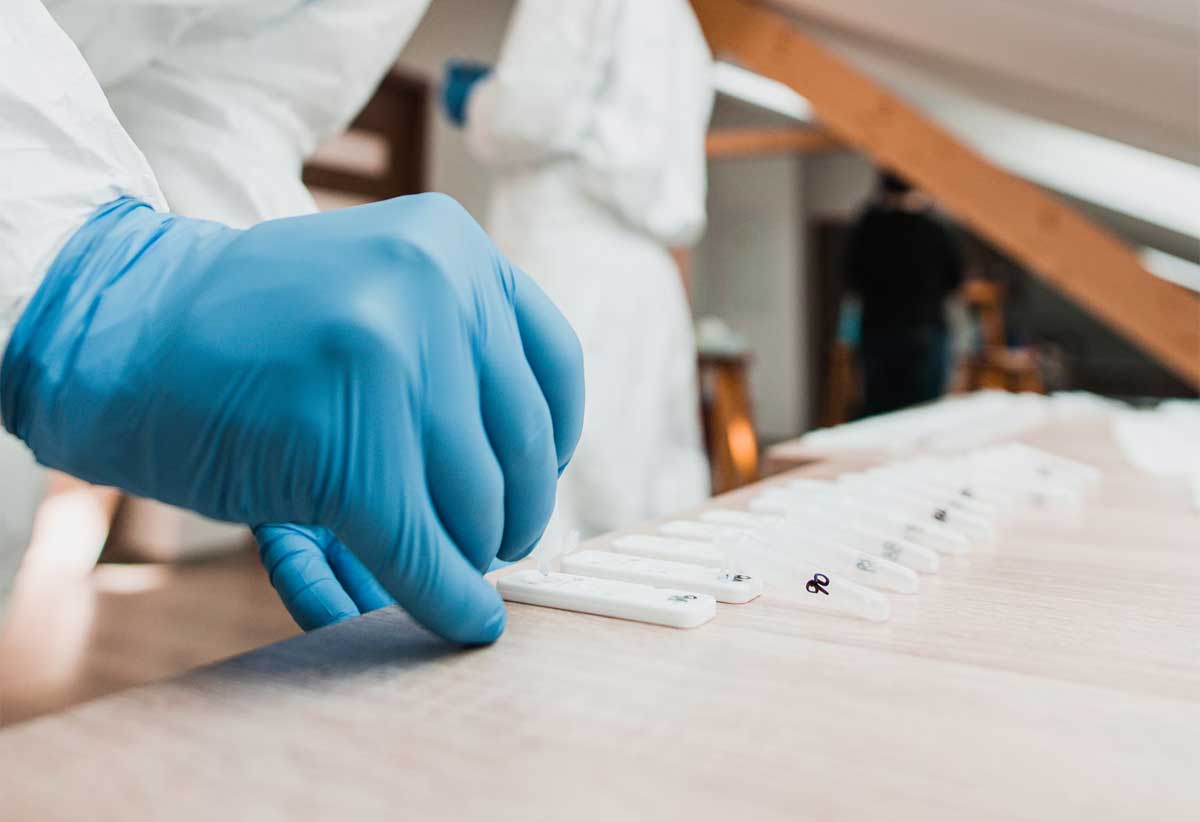 “There has been a global outbreak of monkeypox, and the Ministry of Health has increased surveillance and measures are being put in place to manage the disease if it is detected in Saint Lucia,” Jn. Baptiste said, noting that most confirmed cases reported travel history to countries in Europe and North America.

“The Ministry has put the following in place: public education and sensitization, healthcare worker training and sensitization, testing capacity with the Caribbean Public Health Agency (CARPHA) and working on the establishment of in-country testing at the Ezra Long Laboratory at the Owen king European Union Hospital,” Jn. Baptiste said.

According to him, the Ministry is also working on establishing an isolation and treatment ward at the Respiratory Hospital and hosting regular consultations with regional and international public health agencies.

“Three major health threats are being monitored by the Ministry of Health, Wellness and Elderly Affairs. Actions to mitigate the negative health impacts of the threats continue in some areas. The three areas of concern are monkeypox, dengue and the ongoing COVID-19 pandemic,” Jn. Baptiste said.

“The risk (for monkeypox) is presently assessed as moderate by the World Health Organization as this is the first time that many monkeypox cases and clusters are reported concurrently in non-endemic and endemic countries. Saint Lucia has not recorded any cases of monkeypox to date, but we are preparing to manage cases in our country just in case this happens,” he added.

He noted that signs and symptoms in the early stages are similar to the cold and flu. They include rash, fever, enlarged lymph nodes, back pain and muscle pain. (Testing for monkeypox in the region is facilitated through CARPHA).

“Patients with monkeypox are given symptomatic treatment for fever and pain. Nutrition and rehydration are particularly important,” Jn. Baptiste said, noting that some patients may develop severe and life-threatening complications.

“The Ministry of Health will continue our strengthening of the various levels of care to manage any monkeypox cases if detected in Saint Lucia. We continue to advise all Saint Lucians to be very vigilant,” he said.