A delayed celebratory reading bringing together award recipients from the last two years will take place on Zoom on Sunday, May 15th at 12 PM

Arrowsmith Press, together with the Boston Playwrights’ Theatre and The Derek Walcott Festival in Port-of-Spain, Trinidad, announce the Derek Walcott Prize for Poetry. The prize is awarded annually to a full-length book of poems published in the previous calendar year by a living poet who is not a US citizen. This year’s ceremony brings together the first three recipients of the prize: Julia Copus from the UK, selected by Glyn Maxwell, along with Canisia Lubrin from St. Lucia and Serhiy Zhadan from Ukraine, the co-winners selected by Major Jackson.

The winners receive a US$1000. prize and an opportunity to read in Boston. A delayed celebratory reading bringing together award recipients from the last two years will take place on Zoom on Sunday, May 15th at 12 PM.

Founded in 1981 at Boston University by Nobel Laureate Derek Walcott, Boston Playwrights’ Theatre is an award-winning professional theatre dedicated to new works. At the core of our programs is the Playwriting MFA offered in the celebrated English Department in the College of Arts & Sciences and in collaboration with the award-winning School of Theatre in the College of Fine Arts.

Alumni playwrights have been produced in regional and New York houses as well as in London’s West End, and their works have garnered national, regional, and Boston awards, including numerous Best New Script Awards from the Elliot Norton committee and the Independent Reviewers of New England. BPT’s Season of New Plays employs the best of New England’s professional actors, directors, and designers to bring each playwright’s vision alive. 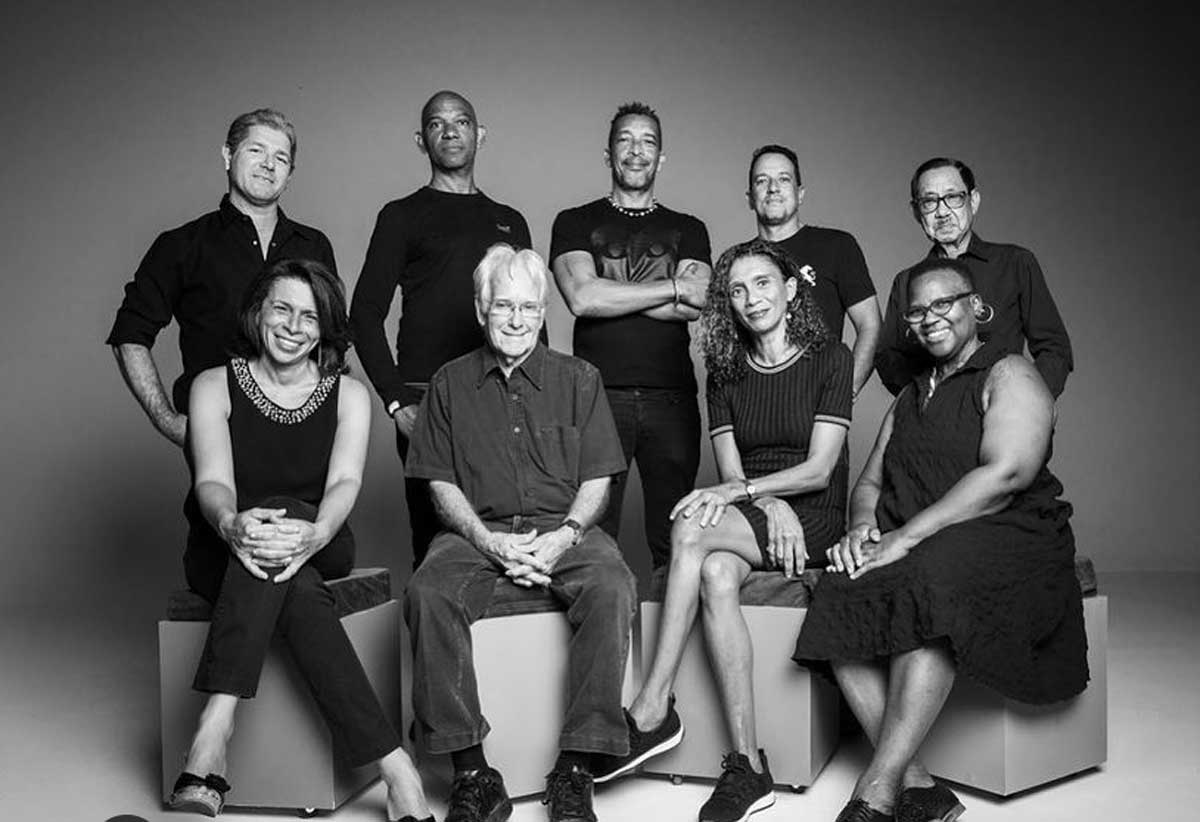 Arrowsmith Press was founded by Askold Melnyczuk in 2006. The press does not accept unsolicited submissions. Its publications include books by Pulitzer Prize winners Peter Balakian and Megan Marshall, as well as work by Lawrence Ferlinghetti, Romeo Oriogun, Thomas Sayers Ellis, and Oksana Zabuzhko.

Sir Derek Alton Walcott, KCSL, OBE, OCC (23 January 1930 – 17 March 2017) was a Saint Lucian poet and playwright. He received the 1992 Nobel Prize in Literature. He was the University of Alberta’s first distinguished scholar in residence, where he taught undergraduate and graduate writing courses. He also served as Professor of Poetry at the University of Essex from 2010 to 2013.

His works include the Homeric epic poem Omeros (1990), which many critics view “as Walcott’s major achievement.” In addition to winning the Nobel Prize, Walcott received many literary awards over the course of his career, including an Obie Award in 1971 for his play Dream on Monkey Mountain, a MacArthur Foundation”genius” award, a Royal Society of Literature Award, the Queen’s Medal for Poetry, the inaugural OCM Bocas Prize for Caribbean Literature, the 2011 T. S. Eliot Prize for his book of poetry White Egrets and the Griffin Trust For Excellence in Poetry Lifetime Recognition Award in 2015.