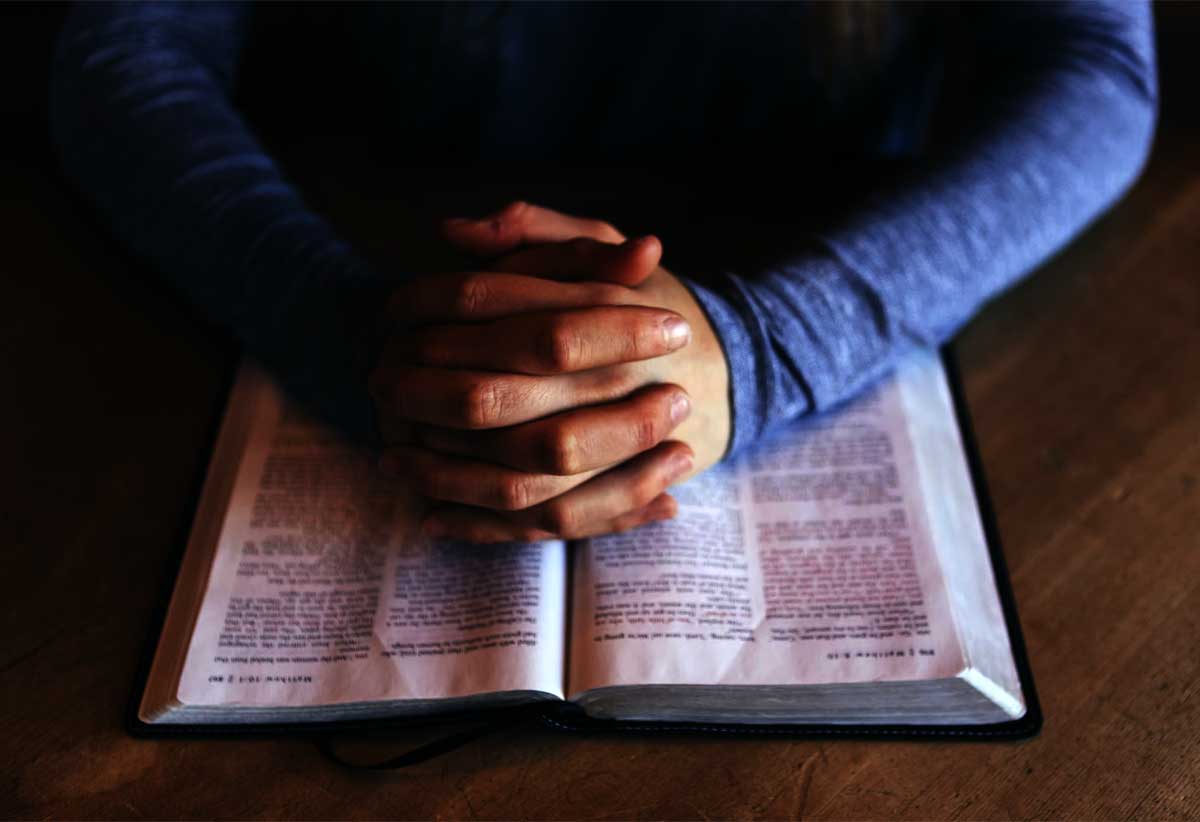 One afternoon a father was driving in the downtown area of a busy city and was beginning to feel defeated as he struggled to find his destination. To add to the fact that he was behind schedule, he was attempting to answer questions from his inquisitive four-year-old son who sat in the backseat.

According to Warren Berger, author of A More Beautiful Question, “kids ask an average of forty-thousand questions between the ages of two and five.” As they drove by businesses and complexes the child fired off one question after another:

Son: What’s the purpose of a fire station?

Son: What’s the purpose of a hospital?

Dad: To help take care of people when they become sick.

Son: What’s the purpose of a church?

Dad: To show people the love of God.

The last question that was asked by the curious son is the question that now begs for our attention. It’s a question that can be answered with the head while not being understood with the heart. We are living in a time where the presence of church buildings is in abundance yet the labourers in the Lord’s harvest are still few. The church of the living God is not made up of edifices and cathedrals but of human beings who have chosen to trust in Jesus the Christ. In first Corinthians chapter sixteen it was written: “…Your bodies are the temple of the Holy Spirit…” I would like to now take the opportunity to list the three purposes of God’s church which are: to preserve God’s principles, to sustain and nurture the community of believers and to be an instrument of worldwide outreach. Let’s proceed and delve into each one.

In first Timothy chapter three the church is referred to as “the pillar and ground of the truth.” buildings need a strong foundation in order to withstand the weight and winds that it encounters. To preserve has to do with maintaining something in its original state. The principles of God’s eternal kingdom are to be maintained by the community of believers. Which means it is our responsibility to be the spokespersons to the world. In Matthew chapters five and six Jesus taught, among other things, about the principle of love. Understanding love as an act of the will is something that we are to display to others.

Another principle of God’s kingdom is that of liberty of conscience. In Romans chapter fourteen and verse five it’s written that each person should be “fully persuaded in their own minds” in regard to how they worship the Lord. “The political and religious leader Roger Williams (c. 1603?-1683) is best known for founding the state of Rhode Island and advocating separation of church and state in Colonial America. He is also the founder of the first Baptist church in America. His views on religious freedom and tolerance, coupled with his disapproval of the practice of confiscating land from Native Americans, earned him the wrath of his church and banishment from the Massachusetts Bay Colony.” History.com

To nurture the community of believers

Since the church is the body of Christ then it is sustained by God alone. Members have a responsibility to nurture one another. Romans chapter fifteen states that the strong ought to bear the burdens of the weak which can be done through the building of loving relationships. In Acts chapter two we’re told that the early church “… broke bread together in their homes and ate together with glad and sincere hearts.” The bond shared in the earlier days of the Christian church was unique mainly due to persecution from unbelievers. Some say that if you’re in a foxhole with a person for one week you would develop a bond that lasts for a lifetime. The early Christians took it upon themselves to care for each other since they were not able to look elsewhere and we are blessed with the privilege to do the same to a great extent. Ephesians chapter four verses eleven and twelve tells us: “Christ gave gifts to men. He gave to some the gift to be missionaries, some to be preachers, others to be preachers who go from town to town. He gave others the gift to be church leaders and teachers. These gifts help His people work well for Him. And then the church which is the body of Christ will be made strong.” Through the gifts of the Holy Spirit members of the church are to be nurtured to spiritual maturity.

To be worldwide witnesses

Jesus’ last command according to Matthew chapter twenty eight was to: “Go into all the world and make disciples of all nations. Teach others to observe all that I have taught you…” We are to carry to others what we have received from Christ through word of mouth and demonstration. The prophet Isaiah was inspired to write: “you are my witnesses says the Lord.” A witness testifies of what they have seen and experienced. The book of Matthew chapter five verses thirteen and fourteen states: “You are the salt of the earth. But if the salt loses its saltiness, how can it be made salty again? It is no longer good for anything, except to be thrown out and trampled underfoot. You are the light of the world. A town built on a hill cannot be hidden.” The role of salt is to enhance flavour and preserve life. The role of light is to enable sight. The presence of God’s church should help enhance the lives of humanity through the sharing of His life enriching principles. The world would not be inhabitable for long without the witness of God’s church.

In conclusion, there are three purposes for God’s church here on earth: to preserve the principles of life, to nurture the community of believers and to witness to the world. No other organisation has been given such a task. The church must be effective in fulfilling its duties.