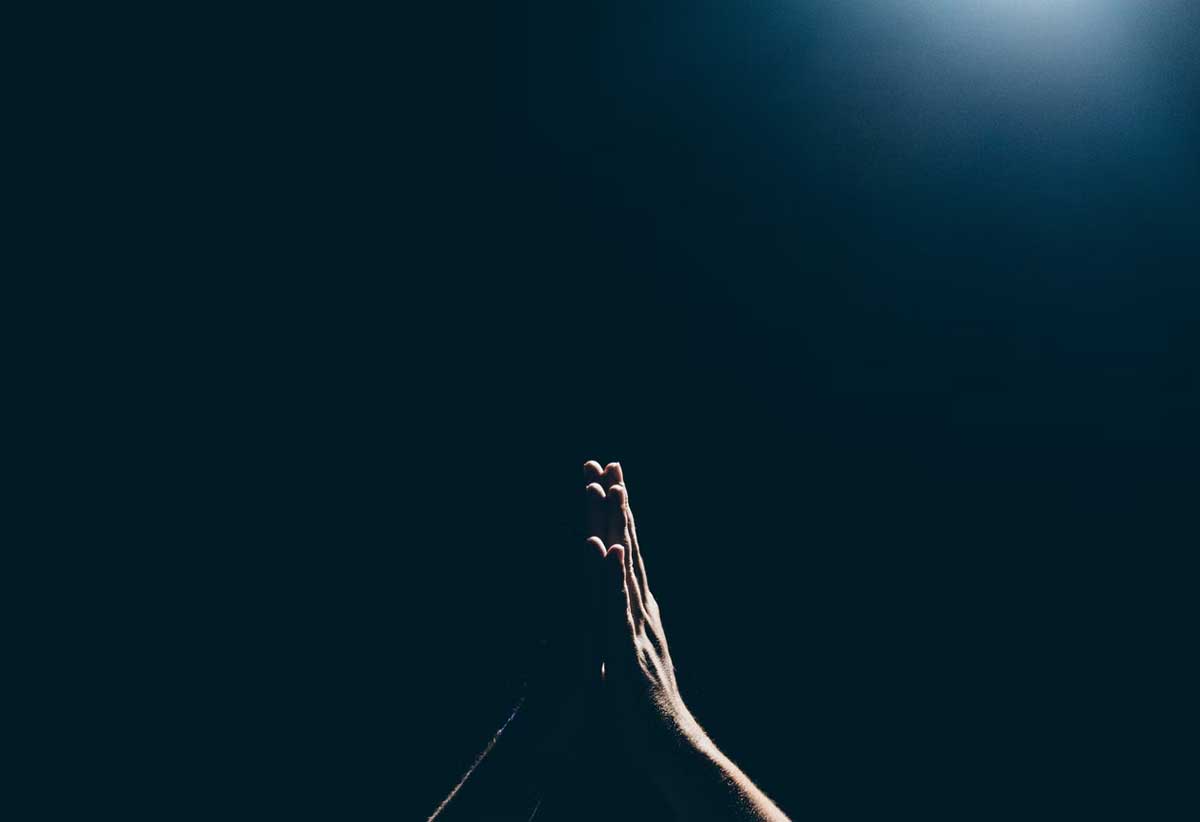 Within the mind of each of us there is a battle. Two opposing desires are in competition with each other and seeking to claim our wills. By desire I’m referring to what we want and wish to have. King David was not silent about this type of conflict and was adamant in his request for Divine intervention to aid him in his effort in living in the will of God. In Psalm fifty-one verse five he wrote: “Behold, I was shapen in iniquity; and in sin did my mother conceive me.”

This shows that he was aware of his sick condition which prevented him from walking in the light of truth and obedience to righteousness. The apostle Paul wrote of this experience in Romans chapter seven where we read: “For that which I do I allow not: for what I would, that do I not; but what I hate, that I do.” He experienced then, as we do today, a struggle between the law of sin and the law of righteousness. Even the disciples were personally warned by the Messiah, after failing to remain watchful with Him during the most difficult time of His ministry: “Watch and pray that ye enter not into temptation: the spirit indeed is willing, but the flesh is weak.” Matthew 26:41

Indeed, from the cradle to the grave there is a conflict within us. It is as though two opposing political parties are lobbying for our vote at every moment of our lives. The vote that I am referring to is the act of our will, our choice. No matter what desires we have and what temptation we face, we reserve the ability to choose which path we will follow.

When we consider what is divine, we think of what is heavenly, holy, eternal and pure. The Godhead is the source of divinity. Referring again to Psalm fifty-one but this time verse six we read: “Behold, thou desirest truth in the inward parts: and in the hidden part thou shalt make me to know wisdom.” One of God’s desires is that the truth of righteousness would be planted within us so that we operate from it as a way of life. Let us now read second Peter chapter three and verse nine. Here the apostle writes: “The Lord is not slack concerning his promise, as some men count slackness; but is longsuffering to us-ward, not willing that any should perish, but that all should come to repentance.”

The divine desire that the Godhead has for all humanity is that we experience the restoring power of grace through the gift of repentance. The apostle Peter in the above verse writes that the Lord is “not willing that any should perish but that all should come to repentance.” Sin is more than a behaviour malfunction; it is the outworking of a heart that is separated, whether partially or fully, from God. As a result, the Son of God left His eternal throne to become the bridge we needed to unite us back to Himself. Not just a desire but the desire of the divine Godhead is to be reunited with humanity through repentance.

Unlike us, God is not divided in His desires. When John wrote that “…God so loved the world…” he made it clear that there is no partiality within God. When Peter wrote that “He is not willing that any should perish but that all should come to repentance” we can accept it just as that. The nation of Israel was taught that God had a special interest in the nations that surrounded them. Moses wrote in Numbers chapter eleven and verse fourteen: “And if a stranger shall sojourn among you, and will keep the passover unto the Lord; according to the ordinance of the passover, and according to the manner thereof, so shall he do: ye shall have one ordinance, both for the stranger, and for him that was born in the land.” Yes, even the strangers, those outside of the Jewish bloodline, were and are invited to be restored to the God who said in the beginning “let us make mankind in our image…” Genesis 1:26. Many who they counted as enemies God was seeking to make His friends. No nationalities or ethnic groups are excluded from this invitation.

In conclusion, let’s turn to another verse written by Peter the apostle in chapter two of his second letter: “Whereby are given unto us exceeding great and precious promises: that by these ye might be partakers of the divine nature, having escaped the corruption that is in the world through lust.” I will close with this thought; when we become partakers of the divine nature it will be our undivided desire to submit ourselves to the holy calling and seek for the salvation of all humanity. Total restoration to the original design is the Godhead’s divine desire and this desire will be burn within us as we become one with Him.