AN initiative geared to assist single parents by providing them with entrepreneurial skills and supportive parenting guidelines, appears to be picking up steam.

The venture is viewed as an important component towards the implementation of social assistance programs to benefit the more vulnerable persons in communities, island-wide. 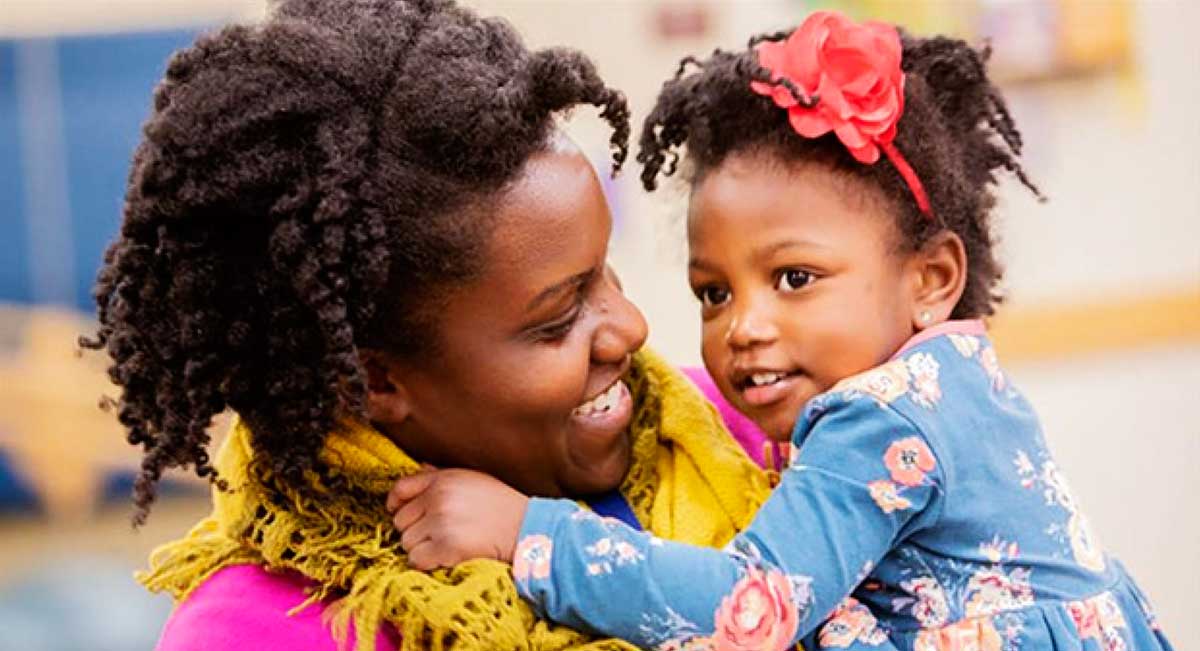 According to Minister for Equity and Social Justice, Lennard Montoute, the program is “going on smoothly”.

He said the feedback from participants indicates that “it has been well received and it’s going to make a difference in the way that parents are going to deal with the issue of parenting and handling the difficult task of taking care of their children.”

The project came under review during this year’s Budget Debate and subsequently, a host of government departments are collaborating to put the structure in place.

“It’s a combination of agencies and it’s a sponsored program with my ministry taking the lead, as far as the implementation is concerned,” Montoute told The Voice.

The minister explained that social workers are tasked with identifying persons that meet the criteria for training and assistance. He said particular focus is placed “especially on young parents, who they think require that training. And so, it is a matter of choosing people based on merit, and it’s for those who need it most.”

He acknowledged the input of the recently launched philanthropic group Do Nation Foundation, stating that it was good to see initiatives like these spread out within the communities.

“These are the kind of things we want to see in our society and there needs to be a lot more volunteerism taking place, Montoute asserted.

“Because, as we face crises and we face challenges things get difficult. We can do a lot more for ourselves if we come together, ” he added.

He noted that, “the spirit of ‘Koudmein’, which existed back in the day …provided an avenue for us to do a lot more for ourselves and for each other, and I feel we can return to that.”

How much significance does the minister place on the aspect of community social –interaction and the input of town and village councils in helping to sustain socio-economic stability within their respective districts?

“The social aspect …in the country as a whole needs to be strengthened and that’s where leadership comes in,” declared Montoute. He added : “Those of us who have the experience , who have the wherewithal and the resources should come out and bring people together; organize people and do more to mould and shape our community and to provide means for people to socialize a bit more.”

These aspects of community life are vital for civil society to help foster camaraderie, in an effort to overcome the challenges and hardships that citizens encounter, the minister admitted.

With an added thrust directed towards eradicating social ills within society, Montoute feels, there is scope for young persons to sharpen their skills.

The provision of services, such as “mentoring, counselling, the ‘Big Brother’ program …where some of the young people just need some guidance, they need somebody to hold their hands and make them feel that they are worthy of recognition and attention, and to boost their self-esteem.”

Reports indicate that as far back as October, 2006 the former Dr. Kenny Anthony –led St Lucia Labour Party (SLP) had announced plans to embark on such an initiative as the single parenting programme.

Dr. Anthony had stated the venture would be designed to assist the island’s unemployed and unskilled single mothers in Saint Lucia who are in need of help to learn a trade, get a job and earn an income.

In the wider context of this issue, a social analyst has commented: “This matter of single parenting is a serious social and sociological problem.

“It is a phenomenon that has not been adequately looked at, but there are many more single parents than we may realize.”

The sociologist adds :”The other sociological factor is that not too many of us realize that there are also single parent fathers, many of them fathers whose child or children’s mother, or wife, would have left them on his account.”

He argued that “single parenthood is not restricted to one gender “and advised that “when the Government starts this programme, it takes a gender-neutral approach and defines it as a programme to assist single parents “both single parent fathers and single parent mothers.”

Meanwhile, the ministry of equity and social justice is pushing on with the Youth Empowerment Project (YEP), which is a holistic intervention project that focuses on at-risk youth.

YEP is being piloted via a multifaceted approach in the constituency of Central Castries and consists of several programs including the Integrated Court Diversion Program, the Integrated Community-Based Transformation Programme, Employability Enhancement Initiatives and the Parenting Programme, amongst others.

Director of Human Services, Beverly-Ann Poyotte, has stated that the Parenting Programme would also involve a ‘train the trainers programme’ and will be rolled out for parents. The aim is to equip parents with the skills required to provide a proper upbringing and reduce at-risk behaviours in children.

“We want to provide parents with information that will assist them with raising their children, and not allow the children’s environments to be the cause of certain behaviours,” asserted Poyotte. “We would really like to see some kind of synergy between nature and nurture.”