THE first ever Stanley French Education Forum was held this week with sponsor, participants and audience hailing it an historic event.

The Forum which is organized and sponsored by 1st National Bank is held as a publicly attended event annually. However, with COVID-19 restrictions in place, the Bank had to create an alternative approach to the event by making it a hybrid virtual forum with live broadcast on television with panelists and small studio audience , and participation via Facebook and Whatsapp. 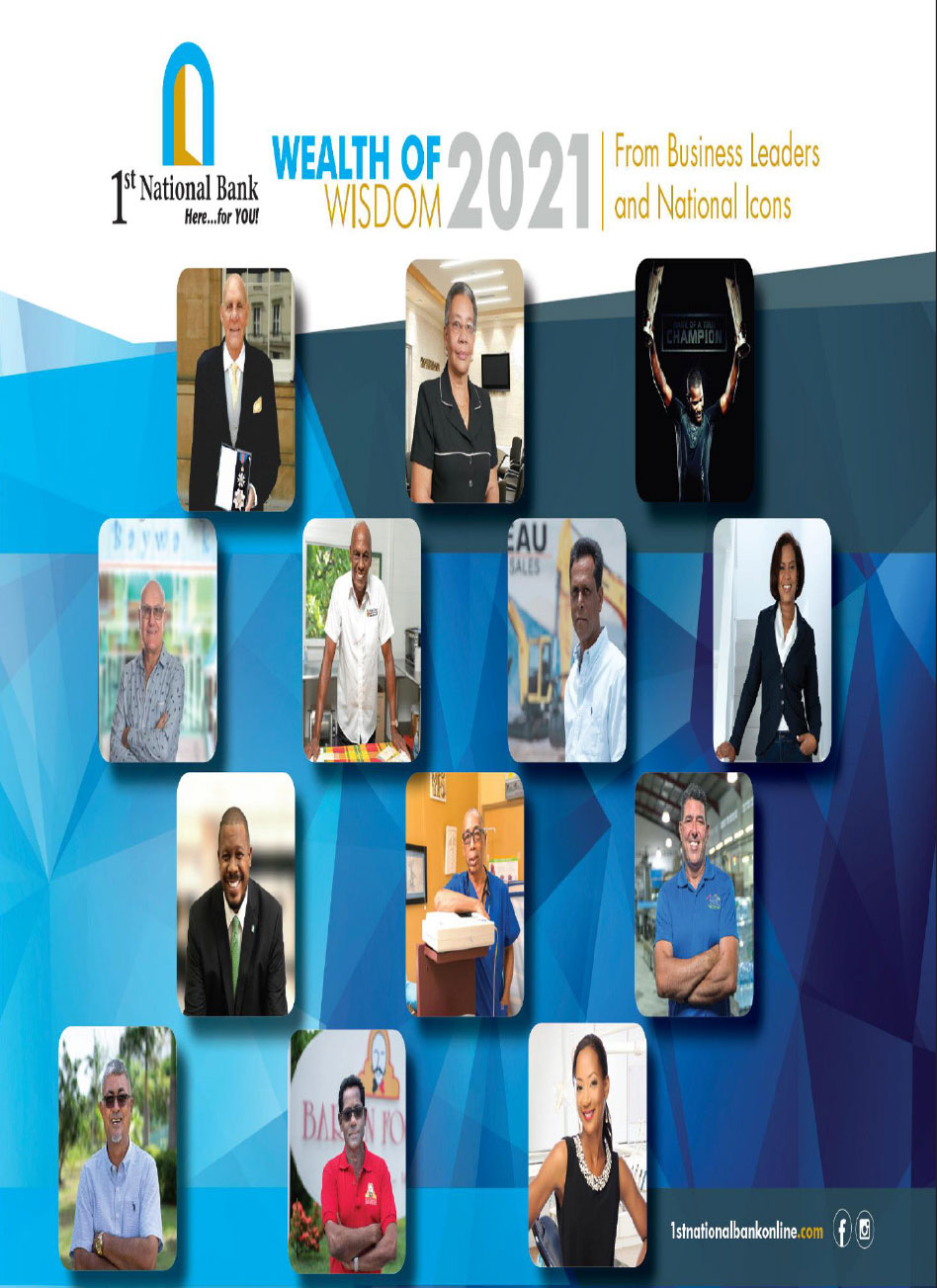 During the Forum the panelists discussed the importance of succession planning in maintaining the legacy of business establishments, with one of the participants, Sir Michael Chastanet, lamenting the fact that the country had seen how some very successful local businesses have either ceased to exist or have been significantly diminished because of the absence of proper succession planning.

The CEO of Baron Foods Ronald Ramjattan also noted that in family run businesses succession planning need not be restricted to family members only but can include loyal and competent employees who have a proven track record.

Southern Businessman Bryan Daher revealed that during the course of COVID-19 he has not released any of his staff but has redirected them into the Choiseul Plaza that has now become very relevant. He noted that during the curfews of COVID he realized that Choiseul was partly restricted from its ability to shop for groceries, for example. This led him to accelerate the completion of his Plaza to include a Massy Store Supermarket – a project that will soon be completed.

Construction Magnate Rayneau Gajadhar promoted the idea of setting up of new business during COVID, noting that there are many opportunities that exist for locals to open businesses, particularly some persons who are now unemployed but are highly skilled and knowledgeable.

Developer and hardware owner Debra Tobierre in response to a 13 – year – old question about whether to choose skill training or pursue a University degree, encourage higher education but also advised that there are different roads that lead to success and career satisfaction. She advised that this may not always follow a path of academia but rather developing and perfecting talent and skill and innovation through hands – on situations.

Managing Director of 1st National Bank has been overwhelmed by the level of interest in the education forum this year.

“We never imagined that this event would have had the level of interest and participation that it did. This is unprecedented. From the quality of the panel, the host and programme itself, 1st National Bank was able to make a difference by sharing timely words of wisdom and inspiration at a time when anxiety and panic are rife in the country. We are happy to have been able to carry out our mandate as the first indigenous Bank in the country to offer not just financial products but financial education for our people,” said Johnathan Johannes.

Thousands of persons joined as a TV audience with hundreds more participating with questions and comments via Facebook Live and Whatsapp.

The Stanley French Education Forum virtual edition will be rebroadcast on HTS Television on Sunday November 15 at 8:30pm.