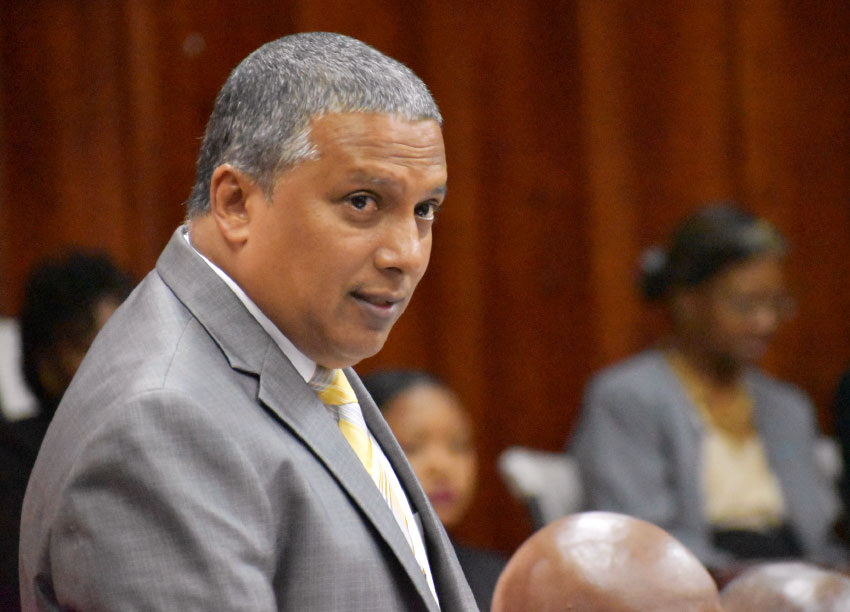 “I’m alright, Jack is a British expression used to describe those who act only in their own best interests even if assistance to others would necessitate minimal effort on their behalf.” – Wikipedia.

There is a sense of familiarity with the sentiment expressed by the phrase “I’m alright, Jack” in the debate going on between the Government and the Civil Service Association. Our understanding of the respective positions of the combatants is that the Government is proposing that public servants of certain grades be paid their full salary, while others receive on the due date a percentage of their salary in cash and the remainder in bonds cashable at a set date (see the Prime Minister’s Open Letter on the front page for the most recent update on this matter).

The Civil Service Association on the other hand is saying that they want full salary for every member, notwithstanding Covid-19 and all that that implies.

There are a few realities that need to be taken into account.

Firstly, when St Lucia closed its borders on 23rd March 2020, it was as if the tap of government revenue had suddenly been turned to half-cock. According to Minister Guy Joseph, and there is no reason to doubt him for the figures are in the public domain, the minimum cash receipts required by the Government each month is some 77 million dollars. According to Mr Joseph, “Every month you have interest payments, salaries, and loan payments as the top three priorities.” Further, according to Mr Joseph, there are necessary expenses such as the running of the medical services in the State. These priority expenses amount to some 77 million dollars. From March of this year government revenue has dropped from approximately 110 million dollars per month to some 55 million dollars. In the words of Charles Dickens in David Copperfield: “Annual income twenty pounds, annual expenditure nineteen, nineteen and six [pence], result happiness. Annual income twenty pounds annual expenditure twenty pounds ought and six, result misery.”

Secondly, a deferment in payment of loans has been negotiated with the commercial banks during this period.

Thirdly, according to Mr Joseph, no P.A.Y.E will be deducted from the half salaries paid in cash. The result of the latter two issues is that the net cash effect of receiving only half of their monthly salary is likely to be minimal.

Fourthly, Civil Servants are not the only persons being asked to make sacrifices. In the absence of tourism which represents some 70 percent of our economy virtually everyone in St Lucia is in some way affected negatively by the Corona Virus. There is no reason that we have been able to discern why public servants should be insulated from the economic effects of Covid.

There has been much noise made that the Government should not be undertaking projects like the Hewanorra International Airport, the St Judes construction, and the Road refurbishment programme among other government capital projects. The reality is that these projects represent present jobs and so inject money now into the economy. It is not as if the monies can be switched to some other use. One only has to ask whether, having negotiated a loan from a bank to build a home, that money could be used instead for living expenses because you lost your job.

With the greatest respect to the public servants, a phrase which encompasses nurses, doctors, police and first responders to all of whom we as a Nation are deeply indebted, they are being made to appear ultimately selfish, when this is simply not so. It is like saying that in this time of a water emergency a public servant must be fully served first from the John Compton Dam and what is left the rest of us must share.

We are sure that public servants in general do not subscribe to the philosophy of ‘full speed ahead and the devil take the hindmost’.