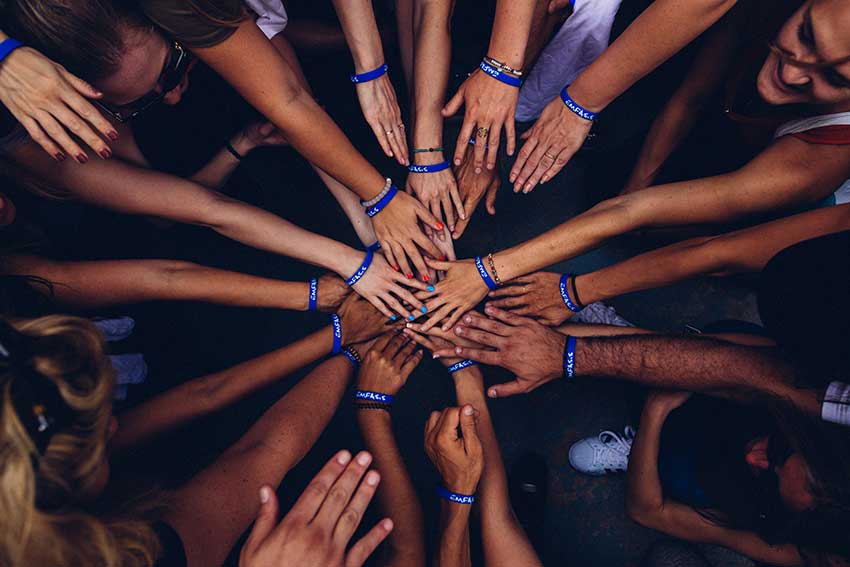 SEVERAL disturbing videos made the rounds over the weekend and into the early days of this week, including one of a gas station robbery which many initially thought happened in Saint Lucia. It was later determined that the incident happened in Barbados, and not right here on our island. The revelation though was no consolation as most who watched the video felt for the lone, young female cashier who hands shaking emptied the contents of the cash registers inside the gas station shop into a bag with a gun pointed to her face as another gunman patrolled the shop.

The second video was one that depicted a young girl being approached by her mother by the roadside. Her mother apparently had no idea she had left the house, and this was cause for contention. The confrontation escalated quickly, into something that seemed more an assault than repercussions for bad behaviour. There was a point in this video where one parent threatened to choke this girl if she did not comply with their instructions. She was beaten violently for her disobedience, as people from the area looked on. Nobody intervened, but instead stood laughing as the girl was beaten to the ground. The video eventually cuts off and the commenters go wild – some don’t understand what all the fuss is about. After all, this method of disciplining children in the Caribbean is common, and in the words of an online observer: “Clearly her mother is tired of talking to her” Another added, “Stop being so hypocritical, it’s much better than her being out there, getting pregnant, or worse.”

Now, it must be said within the context of this conversation, that in as much as teenage pregnancy as brought up by one of the commenters, is not something any parent wants their child to fall victim to, verbally and physically abusing your child whether at home, or in public, is not condoned. There are other ways of instilling discipline into children, without embarrassing them or hurting them – and this goes for even the most seemingly defiant youth.

There was also a third video making the rounds of some people apparently having a river lime. A police vehicle can be seen nearby, and an officer can be heard on a loudspeaker asking the people to go home – this after the prime minister announced an adjustment to the curfew currently set on the island. The new curfew starts at 8 pm up until 5 am and is in addition to social distancing measures that require no more than 10 people to be congregated in one area, with enough distance between persons for the health and safely of all. The people in that video can clearly be heard saying they aren’t going anywhere, to which again, commentators have a field day. Most agree though on the importance of paying attention and abiding by the regulations stipulated by health authorities at this time, with one person adding, “The police should just leave them there for the entire Quarantine period, let them fend for themselves!”

It was evident in two of the three videos that many people are not taking social distancing measures seriously. If older people prefer to party and drink by the river than to stay indoors for their own safety and that of others, what do we really expect from younger people? It is clear that the older ones among us need to set a better example for those who may be watching us for cues on how to act during this unprecedented time. The police, health authorities and other essential workers already have their hands full, let us do our part and not make life harder for them!