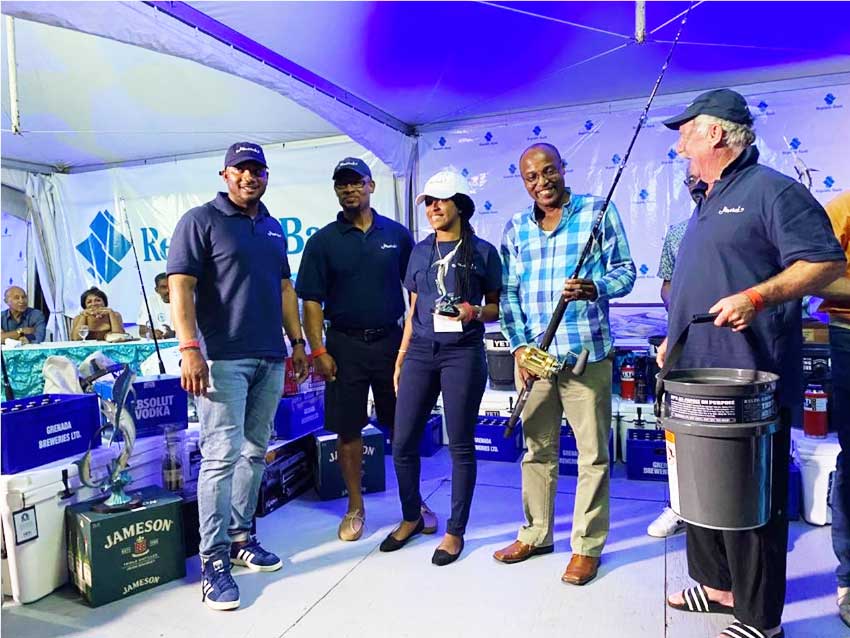 ON January 30th 2020, the Spice Island Billfish Association named Anisa “Queen Lily” Thomas the top Female Angler of the 51st Spice Island Billfish Tournament. Lily was one of 10 female anglers registered in the tournament. She secured her 1st place prize with an impressive haul of 5 sailfish, for a total of 1,500 points. It’s worth noting that Lily’s points total would have placed her in a tie for 3rd Place Angler over all – with 265 male anglers registered in total. Team Maverick secured the 10th place overall with Lily’s impressive haul, which had 56 boats participating from all over the Caribbean and the United States.

Although only 22 years old her fishing skills are becoming legendary. Lily loves to fish and has a real passion for the sport, showing a natural talent for bringing the fish to the boat. Lily’s humility shines and when asked about her win she simply said, “I have the best fishing team in the Caribbean. All of our results prove it. I love these guys; they are the best.”

Top angler and first mate Anisa “Queen Lily” Thomas and owner Fred Schrader are based out of Marigot Bay. Their 74ft Viking Sports Fisherman Yacht is captained by the Famous Martin Thomas (no relation), and the amazing cockpit boss Errol “Gladiator” Francis who has a history of bringing the big ones to the boat. Team Maverick recently had an unprecedented sweep of six trophies, at the prestigious 2019 International Martinique Billfish Tournament in October 2019. Lily caught the only marlin recorded during the entire tournament.