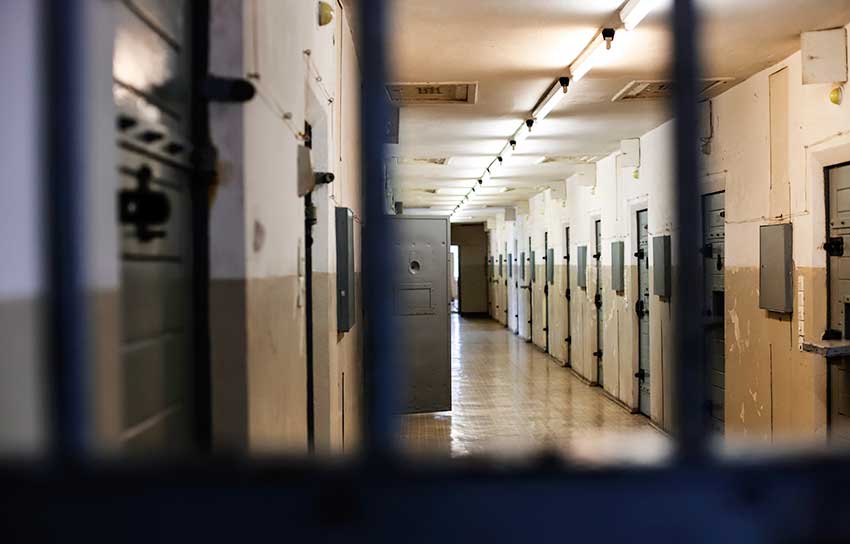 HIGH Court Judge Godfrey P Smith SC has ordered the Government of Saint Lucia to pay over EC$8 million to two men who were incarcerated for decades on grounds that they were unfit to plead due to mental illness.

The judgement, which came out this week, claimed that the men, Francis Noel and Anthony Henry, represented by attorneys Lydia Faisal and Alvin St Clair, should have been placed in a mental health facility instead of in prison which was in breach of their right to personal liberty.

Judge Smith also pronounced “that the State’s detention of the claimants (men) in prison instead of a mental health facility, after being found unfit to plead due to mental illness, without any periodic review of their fitness to plead, is in breach of their protection against inhuman and degrading punishment and reduces their inherent human dignity.”

The judge further declared that the State’s detention of the claimants in prison after being found unfit to plead due to mental illness, without any period review for the entire duration of their incarceration to determine whether they had recovered their mental health so as to be fit to plead and stand their trial, was also in breach of their right to personal liberty.

Ordering that Noel be transferred to a mental health facility, Judge Smith then awarded damages to him in the sum of $5,031,500.00 for his detention in prison for 10,063 days in breach of his right to personal liberty.

“Interest is awarded on the respective damages at the rate of 6% from date of judgment until payment in full is made. Prescribed costs are awarded to both claimants,” noted Judge Smith.

He, in an addendum noted that it does not appear that Saint Lucia had ratified the International Covenant on Civil and Political Rights.

“The legislature may wish to consider General Comment 35 on personal liberty from the Human Rights Committee which provides at paragraph 19: “States parties should revise outdated laws and practices in the field of mental health in order to avoid arbitrary detention. The Committee emphasizes the harm inherent in any deprivation of liberty and also the particular harms that may result in situations of involuntary hospitalization. States parties should make available adequate community-based or alternative social-care services for persons with psychosocial disabilities in order to provide less restrictive alternatives to confinement,” wrote Judge Smith.

According to him the existence of a disability shall not in itself justify a deprivation of liberty but rather any deprivation of liberty must be necessary and proportionate, for the purpose of protecting the individual in question from serious harm or preventing injury to others. It must be applied only as a measure of last resort and for the shortest appropriate period of time, and must be accompanied by adequate procedural and substantive safeguards established by law.

“The procedures should ensure respect for the views of the individual and ensure that any representative genuinely represents and defends the wishes and interests of the individual. States parties must offer to institutionalized persons programmes of treatment and rehabilitation that serve the purposes that are asserted to justify the detention.

Deprivation of liberty must be re-evaluated at appropriate intervals with regard to its continuing necessity. The individuals must be assisted in obtaining access to effective remedies for the vindication of their rights, including initial and periodic judicial review of the lawfulness of the detention, and to prevent conditions of detention incompatible with the Covenant,” Judge Smith concluded.

Francis Noel was arrested on 13th December 1987, age 36 and charged with grievous harm and held on remand until his arraignment on 20th July 1992 when he was found unfit to plead and ordered by the judge to “be detained at the Royal Gaol until the Governor-General’s pleasure shall be known.

Court documents noted that he remained up to this day at the Bordelais Correctional Facility and that his total period of incarceration was 32 years for an offence that carries a maximum sentence of ten years.

Henry, on 26th September 1995, age 20, was arrested for a double murder and held on remand pending trial for seven and a half years until his arraignment on 7th February 2000 when he was found unfit to plead and ordered by the judge to “be detained in custody at Her Majesty’s Prison until the Governor General’s pleasure shall be known.

He remained in prison until he was discharged unconditionally by the High Court sitting in its criminal jurisdiction on 30th May 2019. His total period of incarceration was 24 years.