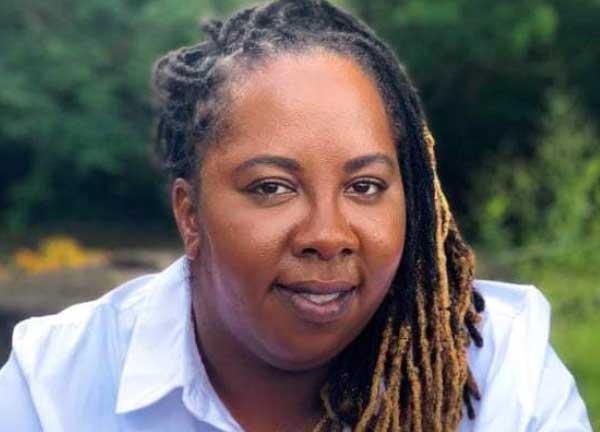 THE National Association of Driving Schools (NADS) held its annual general meeting at the Vieux Fort Primary School over the weekend, culminating in an election of the executive board and a first – time female president. As per the Association’s constitution, elections of the executive must be held every two years, giving other members an opportunity to have a say in the decision making process.

Former President, Mr. Kingson Jean, called the meeting to order with a quorum on Sunday 16th February. Present at the meeting was Attorney at Law and Presiding Officer, Estelle George who ensured the election process went smoothly and fairly. After all votes were counted, Ms. Avellina Stacy Nelson emerged as the new association’s President.

Ms. Nelson, who hails from the north of the island, has served on two previous NADS executives as Secretary and Treasurer, and is no stranger to riding and driving community. She is the President of the Sesame Street, Female Bikers Club, Founder of Kick Start Riding and Driving School, a Driving Instructor by profession, the first and only female Motorcycle Riding Instructor on island, the first and only female Defensive Driving Instructor at the Sir Arthur Lewis Community College, and as of last week, she is the first elected female President of NADS.

“I am elated and extremely grateful for the support I’ve received from everyone,” she said about her new title. “I have big shoes to fill but I’m just happy for the opportunity to be able to make life a little better for instructors and students and the road safer for everyone.”

The following members were also voted in and given the following portfolio: Thomar Francis as Vice President, Kingson Jean as Secretary, Imbert Monrose as Treasurer, Naomi Leah Alexander as P.R.O. Henry Jean, Delphinus Constable and Lecious Romain as Trustees.

According to its newly elected president, “The executive of the National Association of Driving Schools looks forward to working with all instructors, the Ministry of Transport, all organizations and the general public in improving driver education standards and road safety in its entirety.” NADS is dedicated to the highest standards in the profession of driver instruction and education, with honesty, integrity and professional excellence.