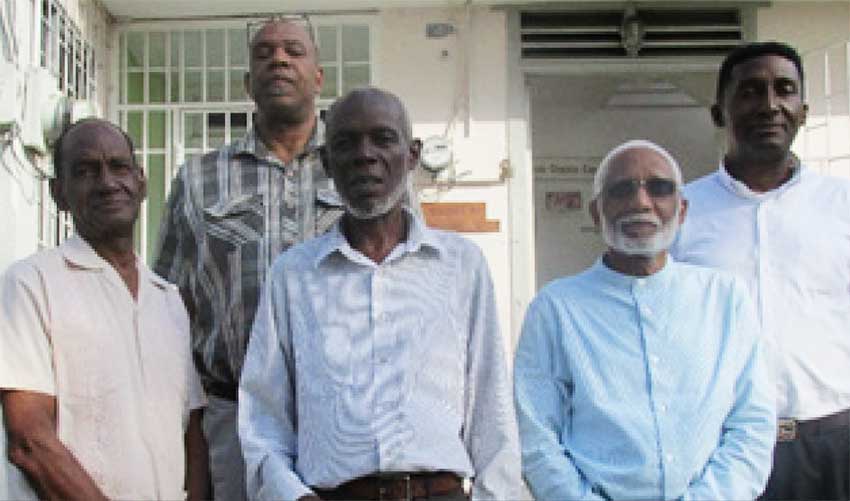 THE Bible is one of the most controversial books in the world and yet the most important book ever written. It is a book of books written by some 40 writers spanning over 1500 years and yet it is remarkably cohesive and coherent. Sages recognise it as God’s love letter to mankind, and even today many consider it to be Basic Instructions Before Leaving Earth (BIBLE).

The Bible describes God’s creation of the universe, and the making of man to have a very personal and intimate relationship with Him, as well as man’s fall from grace and rebellion against God, resulting in the sin problem. The fact that man sinned against God through disobedience has thrown the entire universe into a tailspin which necessitates the judgment of God against mankind. The wages of sin is death, the Bible billows, and every man who ever walked the face of this earth has been guilty of sin and deserving of death.

There is only one exemption, and He is Jesus the Christ, the Son of God, who did not have an earthly father. Jesus the Christ is divine, according to the Bible, and is the only one qualified to restore man to a perfect relationship with God and escape the penalty of sin. In fact, the Bible points out that Jesus, the perfect man, came to earth to open the door for God to offer man the gift of Salvation through Jesus’ sacrificial death on the cross of Calvary. The Bible is bold in declaring that “The wages of sin is death, but the gift of God is eternal life through Jesus Christ our Lord.” Romans chapter 6; verse 23.

The Bible is divided into two main sections. The Old Testament deals with creation, the call and subsequent demise of Israel as a nation, despite God’s many appeals and offers of redemption. Section two is called the New Testament, and it covers the coming of Jesus Christ to earth as a human, His life, death and resurrection, the birth of the church, and its subsequent victory over all who oppose God, resulting in everlasting life for all the followers of Jesus Christ, when He returns to earth in great glory to establish His everlasting kingdom for all who accept Him as Saviour and Lord.

Laced throughout the Old Testament is a thread of God’s promise to send Jesus the Messiah to earth to redeem man from the bondages of sin, and to finally destroy the devil and those who follow his diabolical plans. Throughout both testaments we find God reaching out in love to mankind to get us to follow His path which leads to eternal bliss. The New Testament describes the birth of Jesus, the God-Man, His ministry, which includes the training of the 12 disciples in preparation of the birth of the church, and in-depth teaching on how to live as followers of Jesus Christ in a fallen world. It also offers a vista into the coming Kingdom of God which shall be established in great power and glory eternally.

Interestingly enough, the Bible has provided the basic principles of social engagement for mankind, and most if not all of the major civilisations throughout history have used its teachings to help establish the laws of their governments.

This is a book that everyone should familiarise himself with, because the basic principles for daily living as a wholesome human being are all found in its pages. It has been translated into all the world’s major languages, and continues to captivate and intrigue men, women, boys and girls all over the world.

This year, 2020, the local chapter of the Gideons International has partnered with many local pastors and church groups to promote the reading of the Bible everyday as a major requirement to deal with the social issues faced by every man. In effect, 2020 is being recognised as The Year of the Bible in St Lucia. Have you recognised the beauty to be found on the pages of the Bible? If not, your life is far from being complete, and you are short-changing yourself by failing to read some of the most appealing literature ever written. Whatever your faith or social standing, you can benefit from a daily reading of the Bible. It does not have to be a long passage. Even a very short passage everyday can be a life changing experience for you. What do you have to lose? Read a bit of the Bible today and begin the wholesome habit of daily Bible reading. You will not be disappointed.