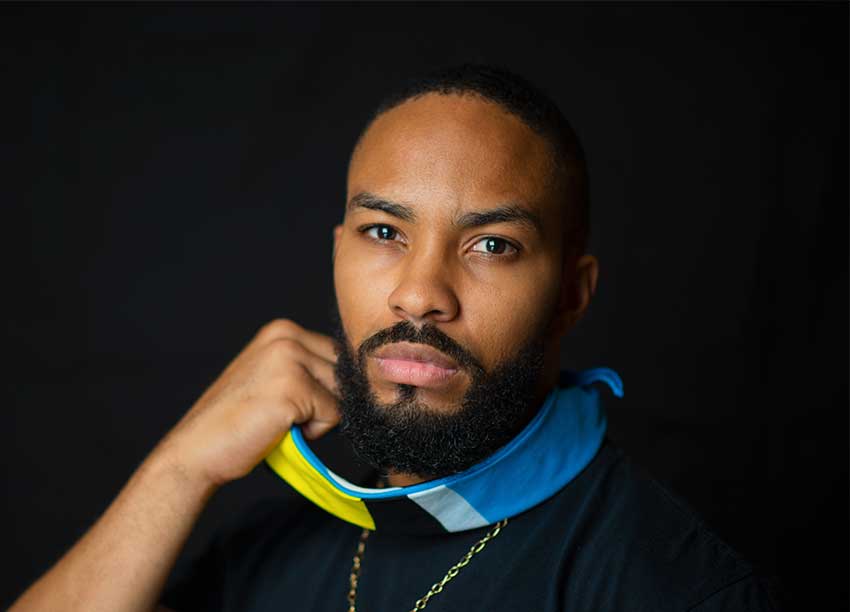 ARNOLD Jules better known as A J has released his single ‘758’ in time for the 41st Anniversary of Saint Lucia.

The track was written and recorded last year in time to be submitted to the Government of Saint Lucia for the Song Competition in 2019. The theme for the 40th Anniversary was ‘We Are All In’ and hence his lyrics included the theme throughout the song. Unfortunately his song did not succeed as the winning song of the competition.

A J decided that this song which he wrote and sang over the beat by Layer Mix and mixed and mastered by M Records, featuring Roulex, had to be heard by the public. He felt that there was no better time to release it but this week, in time for the Independence Celebrations.

This young man, is the most sort after Gospel Rapper in Saint Lucia and connects to the youth in the society on many levels as he pours out the message of the Gospel in Rap.
He has ministered in Trinidad and Tobago on a few occasions and has been alongside, up to recently, Samuel Medas of Guyana, Positive and Jaron Nurse of Trinidad and Tobago, when they headlined various concerts in Saint Lucia.

In December 2014 he was the featured artiste on the annual OneVoice Concert where he first sang ‘Don’t Blame Me’ which was a newly released single track recording with a video of the same title.

He has been working tirelessly in studio and video production, as he is getting prepared to release the remix of ‘Gospel Insanity’ with the video of the same title.