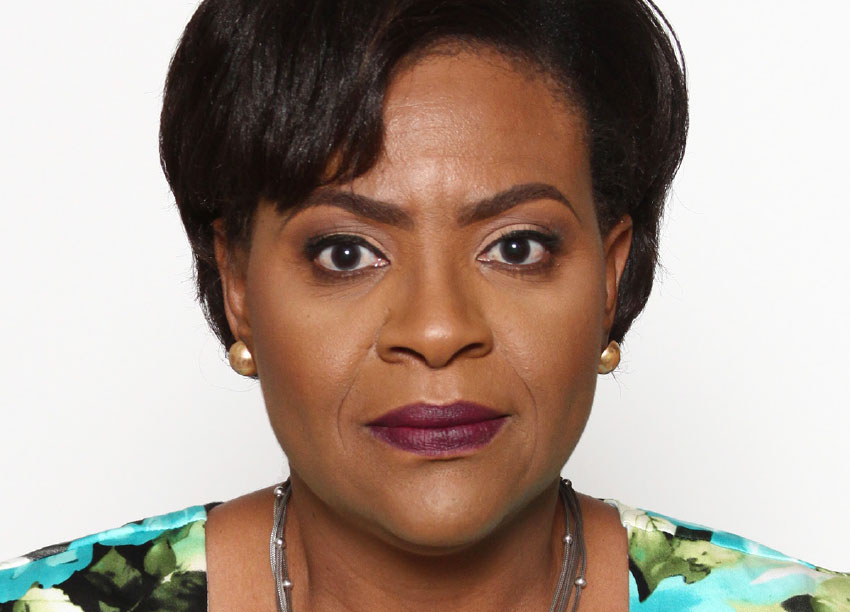 THE Bankers Association of Saint Lucia has appointed a new president in the person of Carol Mangal of CIBC FirstCaribbean.

The new President is the Senior Relationship Manager for Sales & Platinum Banking at CIBC FirstCaribbean International Bank. She has been designated to lead the affairs of the Association, effective 1 January 2020.

Carol is a career banker with over 30 years’ experience, having worked in various departments of CIBC FirstCaribbean International Bank and its heritage company Barclays Bank PLC. Prior to her current role, Mangal served as Manager for the CIBC FirstCaribbean Rodney Bay Flagship Branch and the Vieux Fort Branch.

A proven results-driven leader, and the recipient of the 2013 CIBC FirstCaribbean Achievers award for Exemplary Leadership, Carol holds a Diploma in Financial Services Management from the Chartered Institute of Bankers and the Institute of Financial Services in the United Kingdom. She also holds a Post Graduate Diploma with Merit in Business Administration from the University of Liverpool, United Kingdom. Carol is very adept at leading non-profit organizations having served as President for the St Lucia Swimming Federation for two consecutive terms – and is currently the Federation’s Immediate Past President. She was also selected as the 2016 National Sports Administrator at the 37th Annual Sports Awards.

Carol has been married to her husband Timothy Bliss Mangal for the past 28 years and is the mother of two sons Bliss and Taj. Based on her wealth of experience and dynamic personality, Carol is well positioned to add value to the Association as its President.