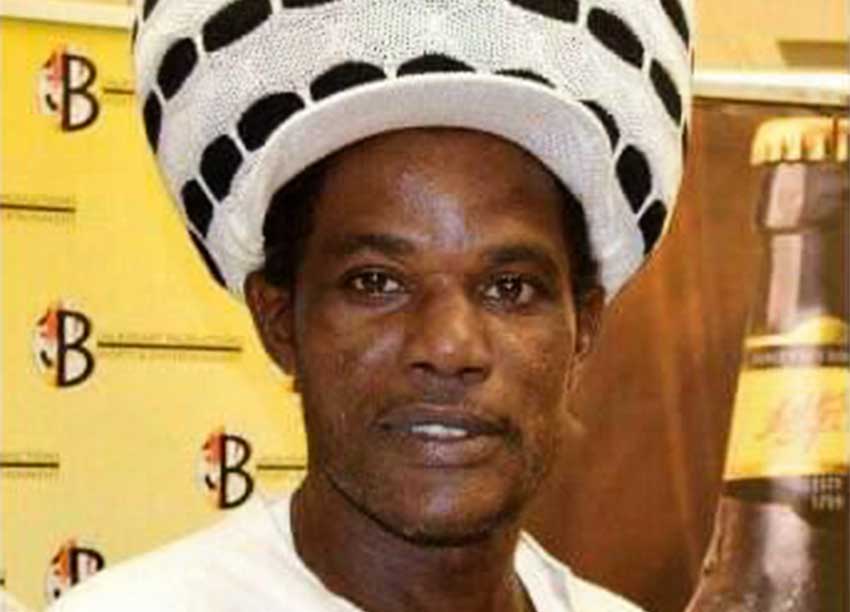 The death of a Marchand youth football coach has rocked the community and sporting fraternity leaving many questioning the lawlessness on the island.

Dead is Cassius Glasgow whose bloodied body was found unresponsive with what appears to be a fatal wound to his head.

As she expressed condolences to his family and members of the sporting fraternity, she revealed that “Cassi Boom” as he was more commonly referred to was a young man who had given his life to youth and to sports; teaching young people values and self-confidence and being able to find themselves very early in life.

A police investigation has been launched.