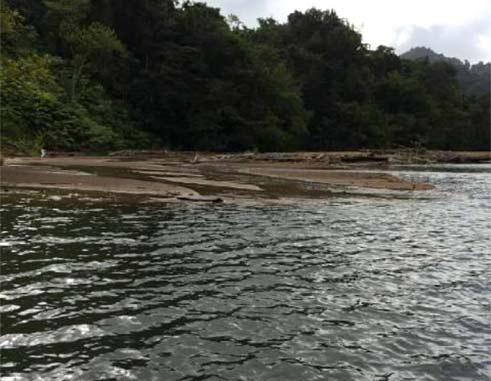 THE Water and Sewerage Company has completed a feasibility study and detailed designs for the Millet Intake within the John Compton Dam Raw Water Supply and is preparing for the next steps to be taken toward the construction of the new Millet Intake and the associated raw water pipeline and access road.

The Feasibility Study and Detailed Designs for the Development of the Millet Intake within the John Compton Dam Raw Water Supply was satisfactorily completed in March 2019 under the supervision of the Strategic Planning Department of WASCO.

Building on the outputs of the Feasibility Study, certain steps must be undertaken towards construction of the Millet Intake and Raw Water Pipeline. In effect ,WASCO and the Government of St Lucia take appropriate steps to ensure full rights over the land on which the new intake, access road and pipeline are to be constructed. This process has commenced with the first publication of a Gazetted Notice dated November 28th 2019 which was issued on January 13th 2020.

Initial interactions with landowners suggest that the landowners generally appreciate and accept the need for this project and are willing to be engaged on the issue of land acquisition, following which, WASCO will engage in discussions with the Project Coordination Unit PCU and Government’s Land Survey Department to undertake the required land acquisition in accordance with Government’s standard procedures.

As such the following landowners in Caico are asked to contact Nicholai Hyacinth from the Strategic Planning Department at the Water and Sewerage Company Inc. (WASCO), Telephone number 457-3909 for further engagement. 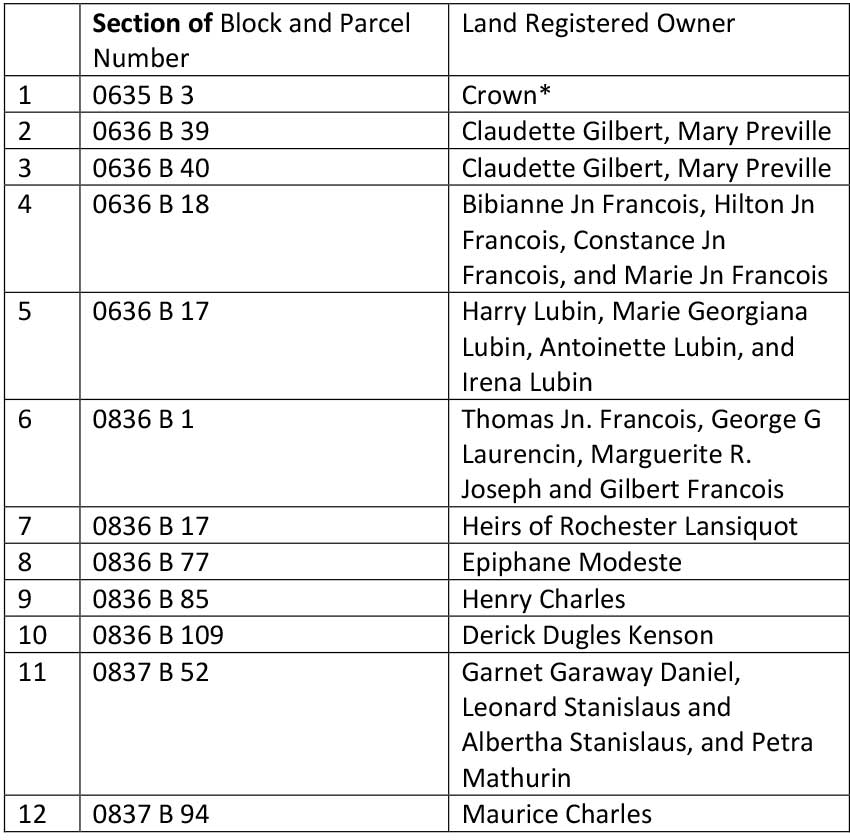 The listed landowners are invited to a meeting at WASCO’s L’anse Rd Headquarters on Tuesday January 28th 2020 at 10 a.m.