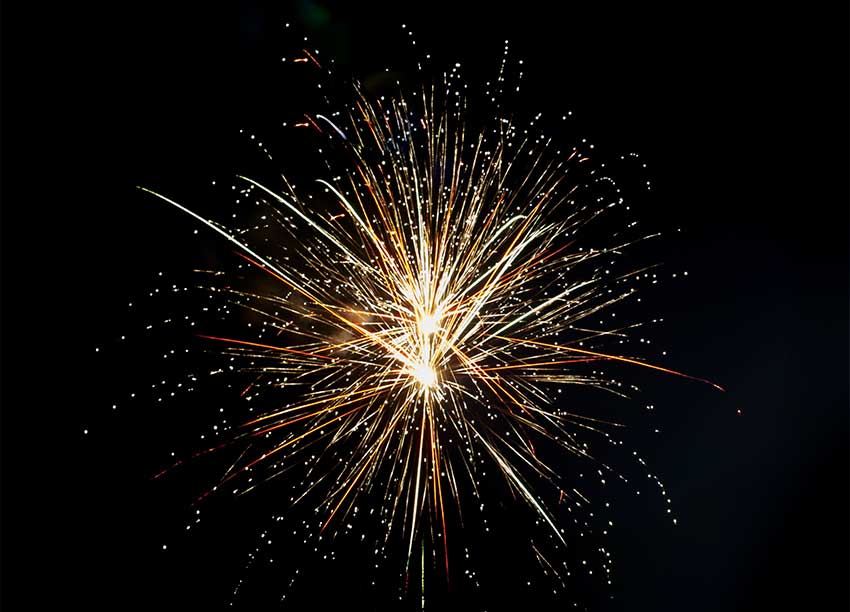 A new year is here and for many it is a time for reflection, for doing away with old things and embracing new things. For some of us, tomorrow brings a new beginning, a fresh blank slate on which we could do things in a manner that would prevent us from repeating the mistakes of 2019. But is 2020 different compared to past years?

But let’s not be so philosophical because for many reasons, this New Year will be of significance for almost, if not all, Saint Lucians either positively or negatively because for some 2019 might have been marred by too many rejections, denials and challenges in many different arenas. For others it would have been productive and blissful, and even these are looking to an even brighter new year.

In terms of the country in a general sense, I sometimes feel as though we need wisdom comparable to the biblical King Solomon if we are to make forward strides of the sort that will put us on a path where all citizens can get a piece of the economic pie, because at present, not every Saint Lucian who has nowhere to go but Saint Lucia can speak to the taste of that pie.

Crime, politics and its divisiveness, high unemployment amongst the youth and unemployment generally, which has yet to go down to significant levels and poor healthcare are still headaches which we will be entering 2020 with and sadly with no medication in sight to ease the pain these issues come with.

Sobering is the thought that such a small country could end 2019 with 49 to 50 homicides when we have, on several occasions, heard the government and the hierarchy of the Royal Saint Lucia Police Force speak on strategies implemented to curb violent acts.

Obviously, there is something wrong with the strategies highlighted by these two bodies. Bold statements have been made by our Prime Minister Allen Chastanet with regards to crime even to the point of wanting to see it reduced by a certain percentage. And while the reduction in crime could be achieved if all Saint Lucians come on board to fight the scourge, the lead agencies in that fight like the police, the Executive of the government as well as its Legislative and Judicial arms must show a greater level of seriousness. It cannot all be talk, and if some of the laws of this country have to be changed or amended to reflect the seriousness of the response to violent crime, then by all means change them.

It is obvious that Saint Lucia cannot move into 2020 with the same ideas it depended upon in 2019. A bold new thinking must emerge from our political directorate as it moves to reduce crime, create sustainable employment and improve the economic wellbeing and health of every Saint Lucian.

Let us make 2020 a year of reconciliation of the bitter divisions that make us collectively weak as a people. As we move into the New Year, let us be reminded that national unity is possible. Let us be all in as only then can we move this country forward.